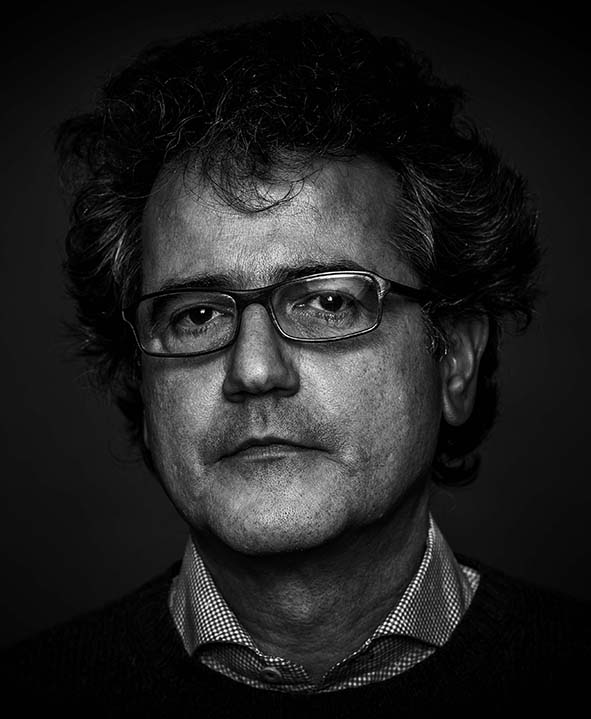 A graduate in architecture of the École Polytechnique Fédérale de Lausanne, Franz Graf (°1958) has worked as a freelance architect in Geneva since 1989. A lecturer in architecture and construction at the University of Geneva (1989-2006), he became Full Professor of Technology at the Accademia di Architettura di Mendrisio in 2005 and Associate Professor of Architectural Theory and Design at the École Polytechnique Fédérale de Lausanne in 2007, as head of Laboratory of Techniques and Preservation of Modern Architecture.
His research focuses on knowledge of modern and contemporary systems of construction and techniques of preservation of 20th-century heritage. He has published in major reference works on Perret (2002), Prouvé (2005 and 2018), Mangiarotti (2010 and 2015), Addor (2015), Le Corbusier (2017), etc. In 2014, he publish the reference book on restoration of modern architecture, “Histoire matérielle du bâti et projet de sauvegarde”, PPUR, Lausanne.
Since 2010 he has been President of Docomomo Switzerland and a member of the International Specialist Committee on Technology, and since 2012 member or the “Comité des experts pour la restauration de l’oeuvre” of the Le Corbusier Fondation. From 2008 to 2014, he is co-director of the research project Critical Encyclopaedia for Reuse and Restoration of 20th-century Architecture.