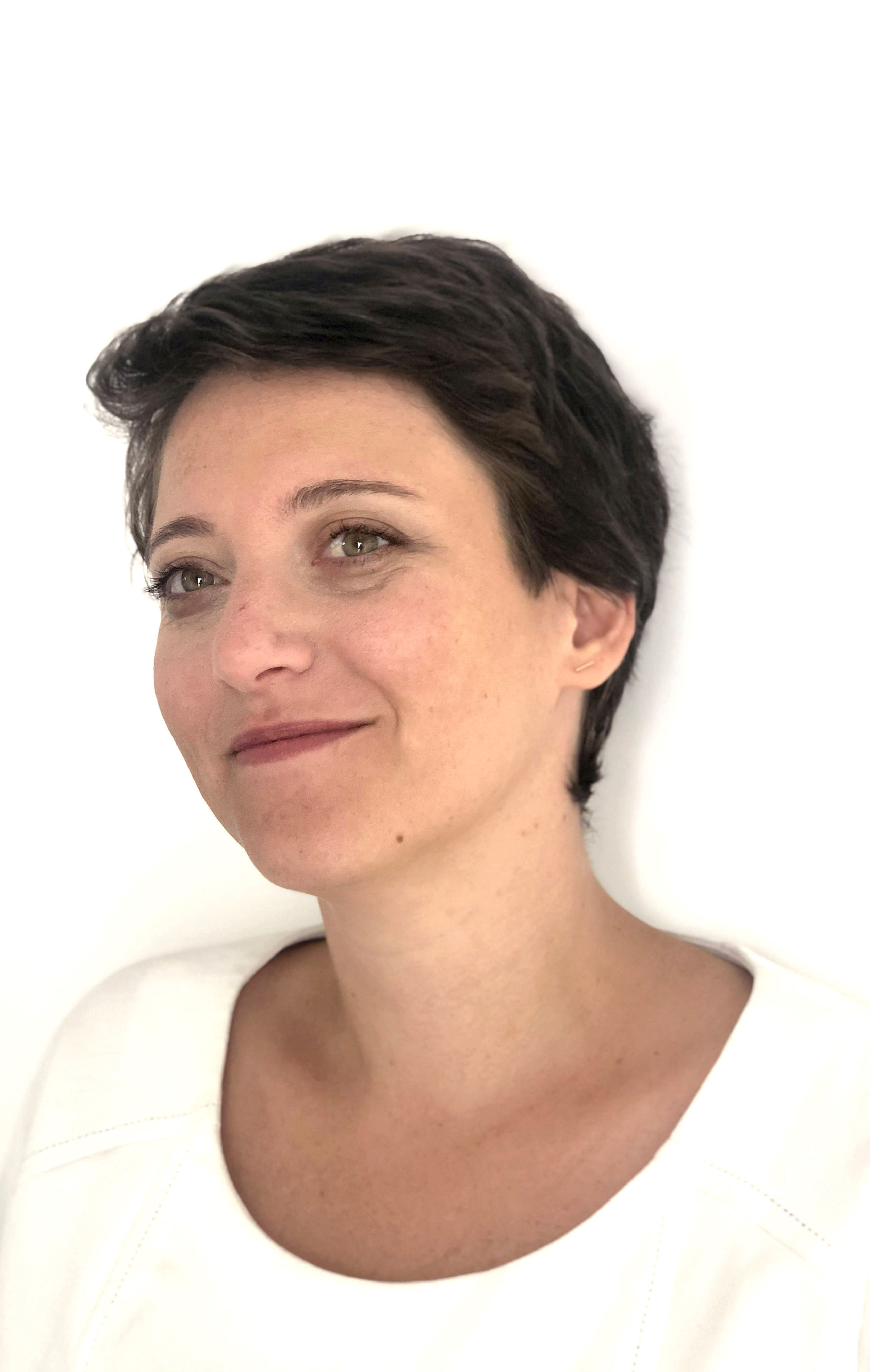 This thesis in landscape urbanism participates in the transformation of the territorial project so that it contributes more to the maintenance of biodiversity and to the socio-ecological transition. It aims to find operational principles allowing the ecological continuity project - called in practice Green and Blue Frame in France, National Ecological Network in Switzerland - to become a basis for the territorial project, thus improving its implementation.

Because biodiversity and human activities are interdependent, the maintenance of biodiversity implies thinking of them together, and because rural landscape structures, which were initially the result of synergies with ancestral agricultural practices, were later separated by modernity, the hypothesis of this research is to associate the ecological continuity project with that of the 'agro-ecological transition', which aims to understand them according to contemporary synergies.

To this end, this research observes - through the development of descriptive and analytical methods - innovative local initiatives that think in synergy of ecological, agro-food, social and urbanistic issues. The projects were selected from the territories of Rennes and Geneva, both of which have a long tradition of experimenting with the design of ecological continuities on a territorial scale.

A comparative study of these territories and of these innovative and effective projects will bring out the principles of design and action of territorial projects driven by the dual objective of maintaining biodiversity and an agro-ecological transition. This research thus aims to acquire new urban planning skills for the designers and planners of a territorial project favorable to a common future for biodiversity and society.

EU J introduces students to territorial analysis at the large scale, in the light of a research hypothesis. A sequence of operations is proposed: survey and description; identification of spatial principles (forms, rationalities and dynamics); comparison of different urban situations.