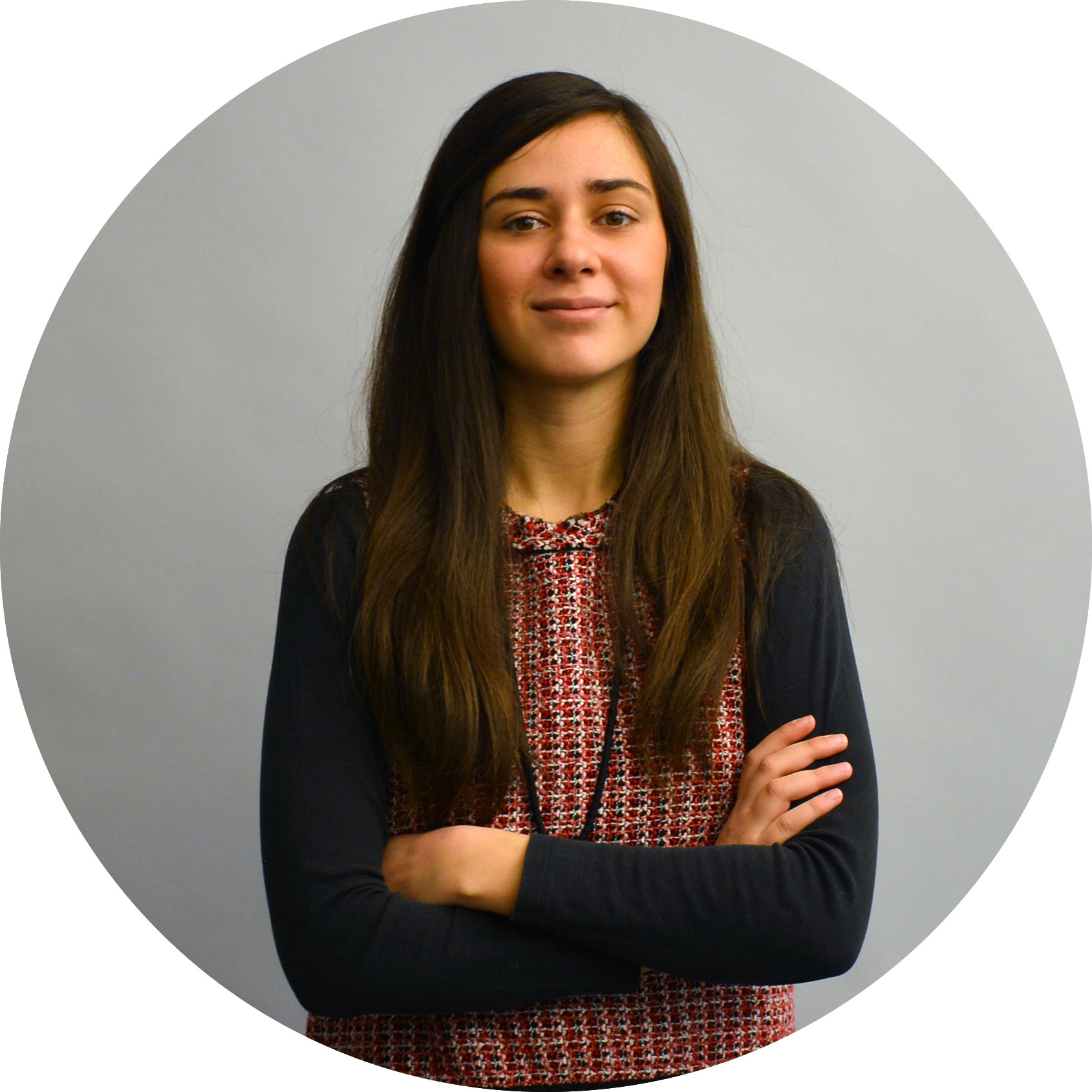 The long term objectives are to create a Geneva based architectural and urbanism practice organisation of students, academics, architects and practitioners spirited with new global discourse to developed alternative models of housing, mobility, production, and interaction grounded in the pursuit of social and environmental justice, diversity, and equality in the developing world while examining the future of humanities. Exploiting the already established international scenery of supranational, business and institutional organizations, through a new cosmopolite approach, it brings an added value to Geneva’s creative layer through specific international research, enabling architecture towards creativity, diversity and culture.