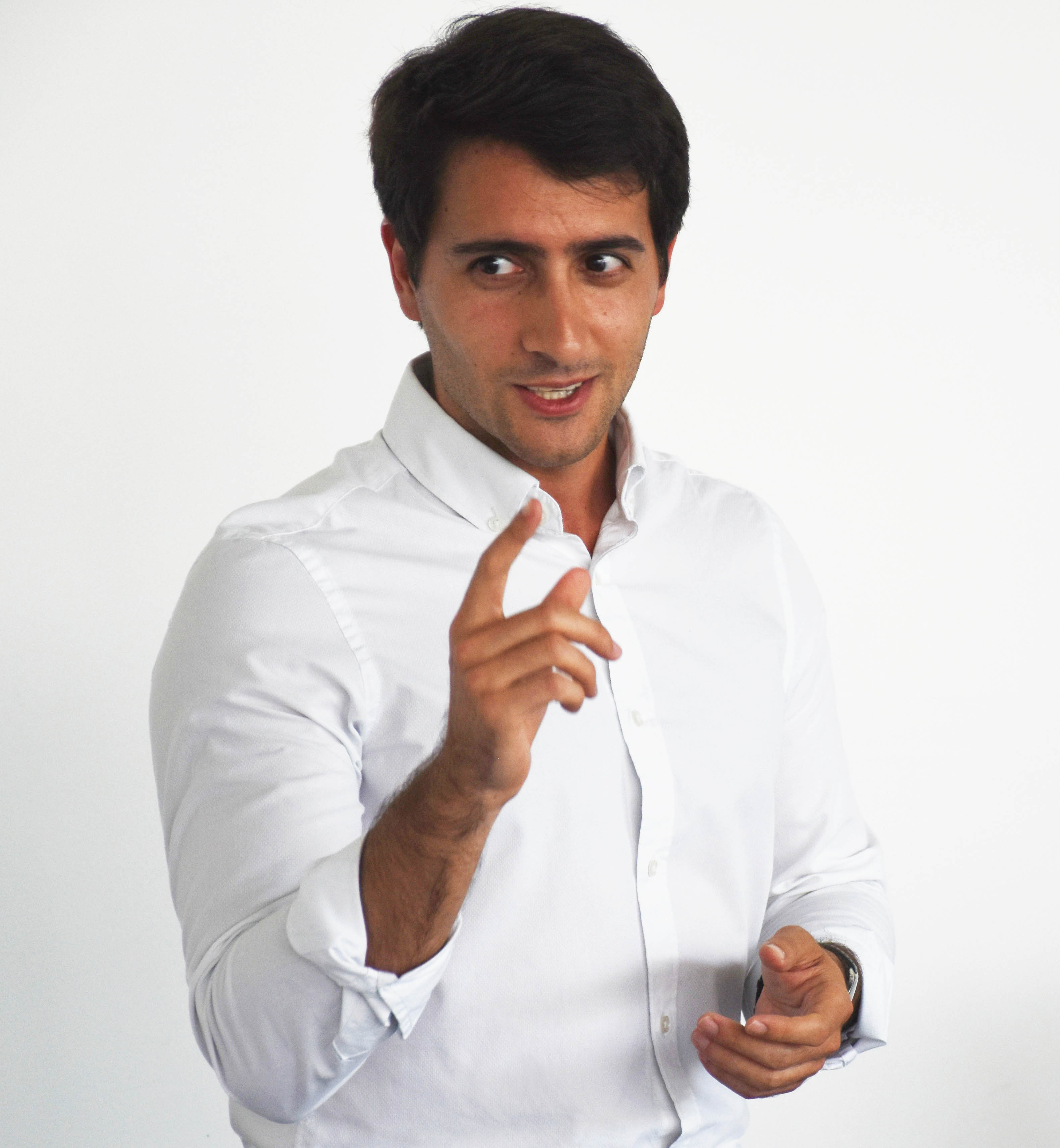 André Patrão is a Postdoctoral Researcher at the EPFL Lab of Architecture, Criticism, History, and Theory (ACHT), where he also obtained his PhD in 2020, under the supervision of Professor Christophe van Gerrewey. He previously undertook studies in the domains of both architecture and philosophy, having attained a Master of Philosophy - 2015, KU Leuven, Belgium - and a Master of Sustainable Urban Design - 2014, Lund University, Sweden - as well as Bachelor of Philosophy - 2013, KU Leuven, Belgium - and a Bachelor of Architecture - 2011, University of Lisbon.

His main line of research deals precisely with the relation between architecture and philosophy, on the one hand applying it methodologically to engage some of the most critical contemporary issues of either discipline, and, amongst them, on the other hand addressing the very fact of these interactions as a topic in itself: why does architecture resort to philosophy?; why does philosophy talk about architecture?; how do they do so?; what comes about; what are the promises, problems, and potentials of such relation? These matters have been pursued through the development of comprehensive historical overviews and in-depth analysis of particular moments when architecture and philosophy interacted directly and consequentially, to understand how each discipline has, does, and can interact, as well as if, when, and why they ought to at all. Essential authors in this investigation have thus far included philosophers Martin Heidegger, Michel Foucault, Jacques Derrida, and architects Kenneth Frampton, Rem Koolhaas, and Peter Eisenman, as well as numerous other authors with relevant contributions in the field.

He has presented his work in numerous international conferences, and has lectured on these subjects to students at different academic levels, in various institutions, and in multiple languages. He has also been actively engaged in the organization of academic events, most recently the 5th Biennial Conference of the International Society for the Philosophy of Architecture (2021) - in collaboration with Dr. Hans Teerds (ETHZ) and Dr. Christoph Baumberger (ETHZ).

Doctorate in Architectural Theory, 2020
Supervisor: Prof. Dr. Christophe van Gerrewey
Thesis title: Architecture/Philosophy: why, how, and what the questions seek in three case-studies from the late 20th century

Bachelor in Architecture: University of Lisbon, 2011