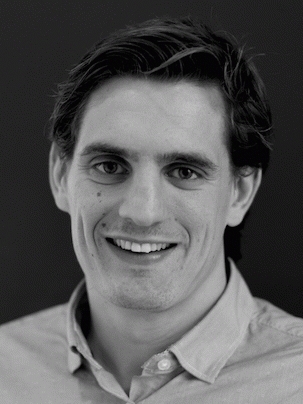 
Adam Scholefield received the MEng in Electric and Electronic Engineering from Imperial College London in 2007.

After a brief interuption of studies to compete in the Olympic Games, he received the PhD from the Communications and Signal Processing Group of Imperial College in 2013. His thesis was titled “Quadtree Structured Approximation Algorithms” and focused on image approximation algorithms with applications in image restoration.

Since June 2014, he has served as a postdoctoral researcher in the Audiovisual Communications Laboratory (LCAV) at EPFL.