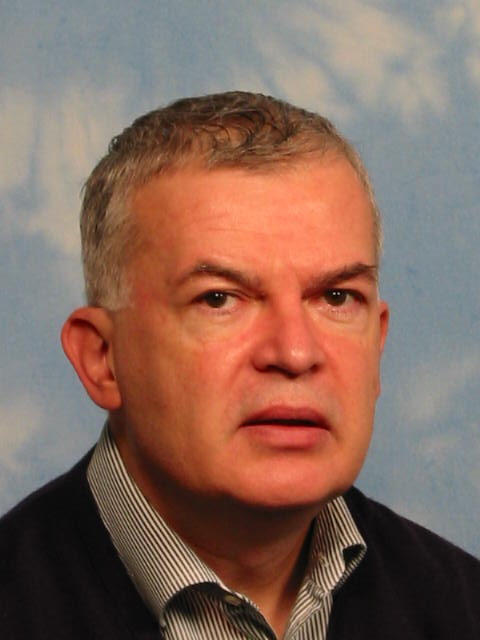 Born in 1948, Alain CURNIER held an Engineer Diploma in Mechanics of the National Institute of Applied Sciences (INSA) at Lyon in 1972 and a Philosophy Doctorate in 1978 in Mechanics of Structures of the University of California at Berkeley.

He started his career as a Research Engineer at Engineering System International in Paris, from 1978 till 1981, working on several projects in Structural dynamics and Mechanics of materials. He joined the Laboratory of applied mechanics at EPFL in 1981 where he successively became Lecturer in 1985, Scientific advisor in 1987 and Adjunct Professor in 1998. He retired in 2013 and was nominated Honorary Professor.

His teaching and research activity concerned three fields: Mechanics of solids and rheology of materials, Mechanics of contacts and nonsmooth tribology and finally Biomechanics and biorheology of tissues. His scientific method follows the classical trilogy: experimental observation, theoretical modelling and numerical solution. In particular, he conceived several original constitutive laws in nonlinear elasticity, viscoelasticity and elastoplasticity for anisotropic composite materials and living tissues at large strains, as well as several tribological laws for unilateral contact, lubrication, friction and adhesion. He developed a Solid and contact mechanical analysis software called TACT.