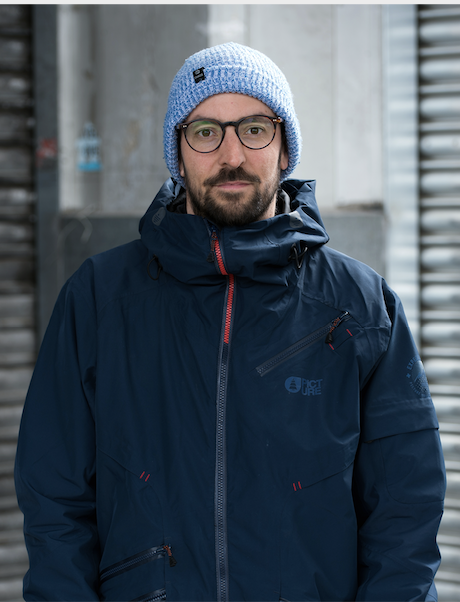 Alexandre Elsig is a historian and a SNSF Ambizione Fellow (2020-2024) at the College of Humanities.
He holds a PhD in history from the University of Fribourg (2014) and was Lecturer at the University of Lausanne, Fribourg and at the Swiss Distance University Institute. He was a Visiting Scholar at the Grenoble Alpes University and at the History of the Alps Study Centre in Mendrisio and Postdoctoral Researcher at the Interdisciplinary Centre for Mountain Research.

His research interests cover the environmental and social history of industry and the history of knowledge and scientific controversies. His current research project is devoted to the regulation of industrial toxicity in the 20th century and will question the techno-scientific containment of this issue and the chronic impotence of many regulatory policies.

The dose and the poison. Measure, govern and face industrial toxicity in the 20th century

Following Paracelsus, the toxicological paradigm is that the dose makes the poison. But then, who makes the dose? Who decides on the threshold limit values and according to what factors? How is negotiated the balance between different economic, scientific and political issues?

This project wants to investigate these bargains by studying the production, regulation and social effects of industrial contaminations, how this toxic legacy from the past continues to contaminate the present and what role historians could play in this regard.

The project will focus on three polluting substances emblematic of a second industrialization that has shaped the secondary sector in Switzerland: a heavy metal, mercury, a chemical element, fluorine, and a persistent organic pollutant, PCBs. It will do so on a local and national scale, focusing on the chlor-alkali and petrochemical industries, the aluminum industry and the electrotechnical industry, but also on a global scale, where the evaluation of these substances is discussed, mainly within the International Labour Organisation (ILO), the World Health Organisation (WHO) and the Organisation for Economic Co-operation and Development (OECD).

Exploring a large body of unpublished archives, the analysis will seek to capture the governments' attempts to influence the international agenda, but also the implementation of transnational recommendations at the national and local levels. This study will question the position of the mobilized scientific experts, the weight of industrial lobbies and their capacity to produce doubt and the pressure abilities of social movements and their lay and militant approach.

Based on the analysis of historical sources and writing exercises, this course proposes to understand how the technological, political and economic choices of the past have shaped the "ecological question" of the 21st century.
close