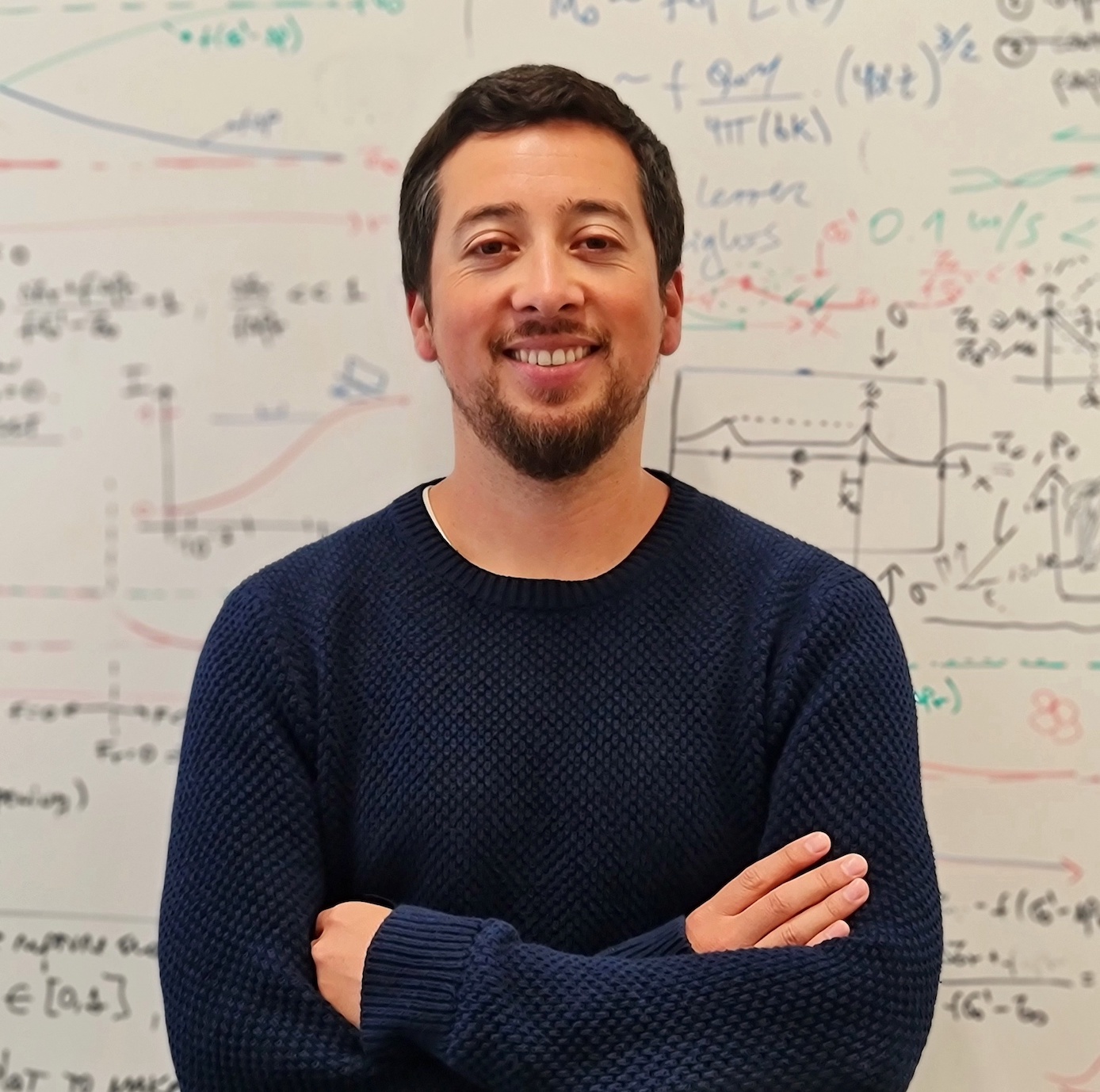 I am a doctoral candidate at the Geo-Energy Lab of EPFL. I have wide interests ranging from the mechanics of friction and fracture in geomaterials to the physics of earthquakes and faulting. During my PhD, I'm focused on understanding coupled hydro-mechanical processes in faults and fractured rocks. Generally, I use tools of theoretical and computational mechanics to develop physical models for relevant problems in geophysics and geomechanics associated with both earthquake phenomena and geo-energy applications.

During the first part of my PhD, we provided a first understanding of how faults slide aseismically in 3D media due to continuous fluid sources. Find the link to our article below. After that, we understood how aseismic ruptures propagate and ultimately arrest after the injection of fluids has stopped. In this latter work, we also elaborated on how aseismic slip can persistently induce seismicity by stress transfer during the so-called post-injection stage. Post-injection seismicity is a critical issue in the geo-energy industry (see our pre-print below).

Currently, I am at the University of Tokyo as a visiting PhD student. Here, I am working on several projects associated with the coupling between fluid flow and fault slip. One of them, the role of fluids in slow earthquakes.

I obtained my master in earthquake engineering and my civil engineer title at the University of Chile in the year 2014. Prior to joining EPFL in 2019, I worked in the mining industry in Chile and I also travelled around the world for two years.

Granted by the Swiss confederation

Best graduate engineer of the 2014 class