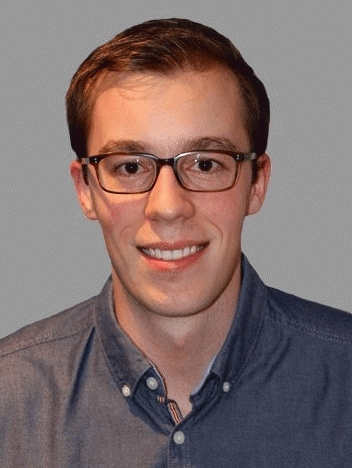 Arnout was born in Leuven, Belgium. He received the M.Sc. degree in Nanoelectronics from KU Leuven in 2016. He wrote his M.Sc. thesis in the Physics Modeling and Simulation group at imec, Leuven, on the simulation of energy filtering in superlattice-based nanowires. In October 2016, he joined ICLAB as part of the European H2020 MOS-Quito Project (MOS-based Quantum Information Technology) to model the MOS transistor at cryogenic temperatures, dedicated to the design of cryogenic analog-RF circuits for improved qubit control. His research interests include quantum technology, low-temperature electronics, quantum physics, and cryogenic experiments.