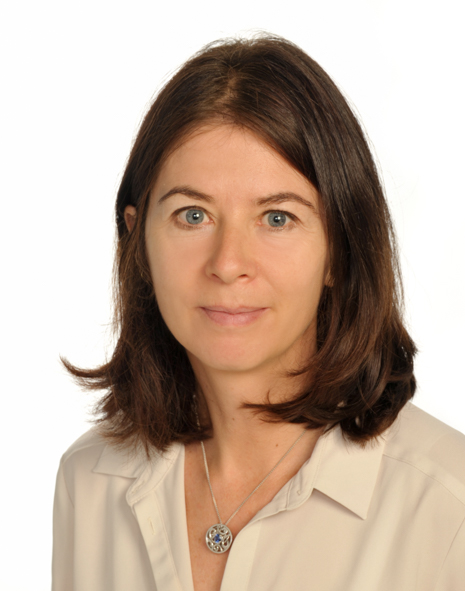 Previously, she was Deputy Director of the EPFL College of Management of Technology (CDM, 2010-2016) and Program Manager at the Vice‐Presidency for Institutional Affairs (VPAI, 2005-2010), where she was in charge of the coordination of the Indo Swiss Joint Research Programme (ISJRP), a bilateral research program with India.

Prior to joining EPFL, Barbara held management positions at the ETH Zurich (Indo Swiss Collaboration in Biotechnology, 1998‐2002), the University of Zurich (Life Sciences Zurich, 2002‐2003), and the University of Lausanne (Collaborative project with the University of Hanoi, 2004‐2005). She also worked as a freelance scientific writer for various magazines and newspapers (1996‐2004).

Barbara obtained an MSc in Food Sciences (1990) and a PhD in Environmental Microbiology (1996) from the ETH Zurich, and an MBA in Academic Management from the University of Basel (2017).
close