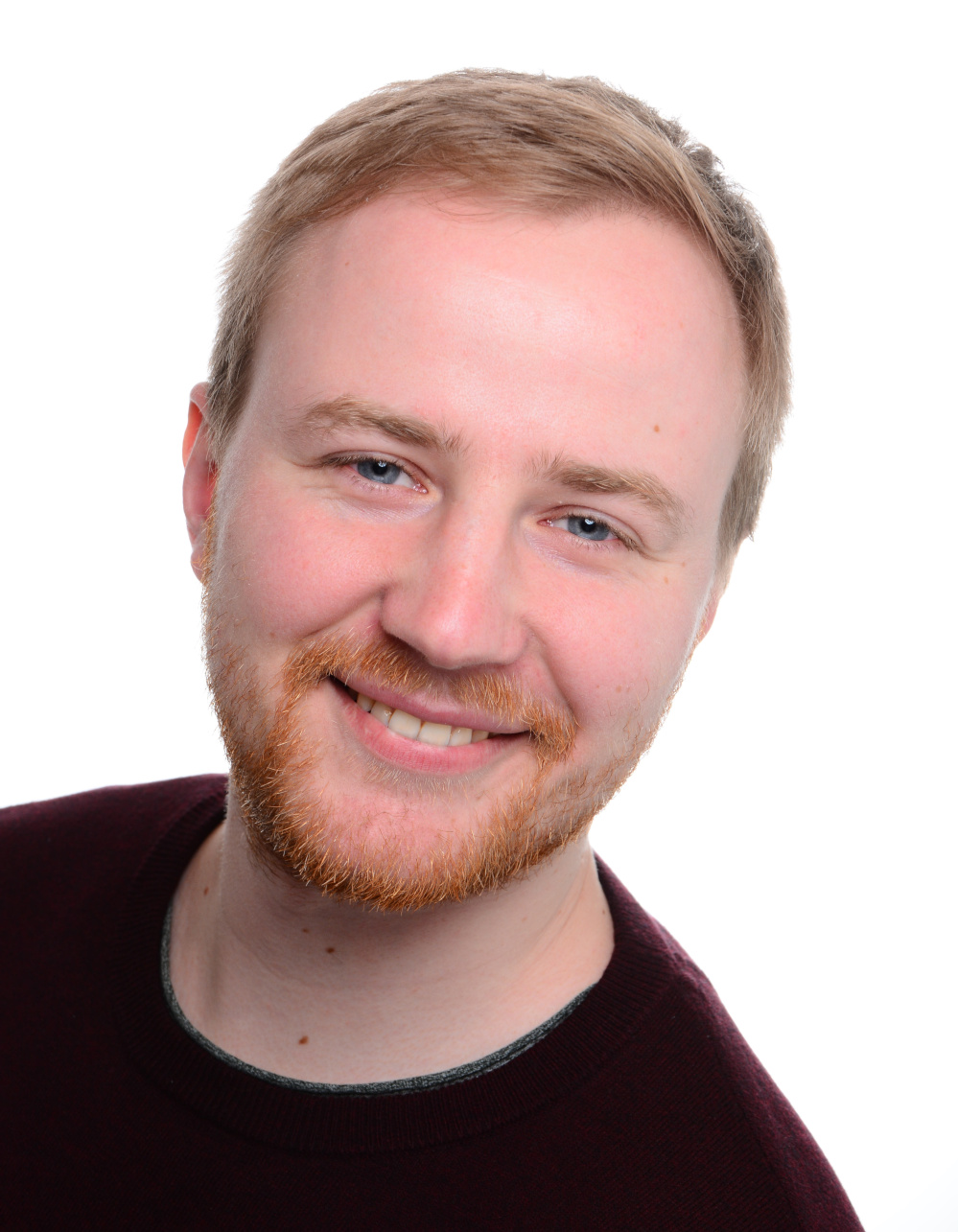 Since 2017, Christoph is a doctoral researcher at the Digital and
Cognitive Musicology Lab. He obtained his Master's degree in Cognitive
Science at the University of Osnabrück with a thesis entitled
"A Formal Model of Voice Leading" (2017). His Bachelor in Computer
Science at the University of Paderborn was completed with a thesis
that addressed the problem of "Automatic Composition of Semantic
Webservices" (2014).

His current research focuses on computational modeling of musical
structure. Further scientific interests include music cognition,
probabilistic modeling and machine learning, artificial intelligence,
as well as philosophy of mind and philosophy of science. In addition, he
is an active trombonist and occassional arranger, composer, and conductor.

The experience of musical structure as computation : what can we learn?