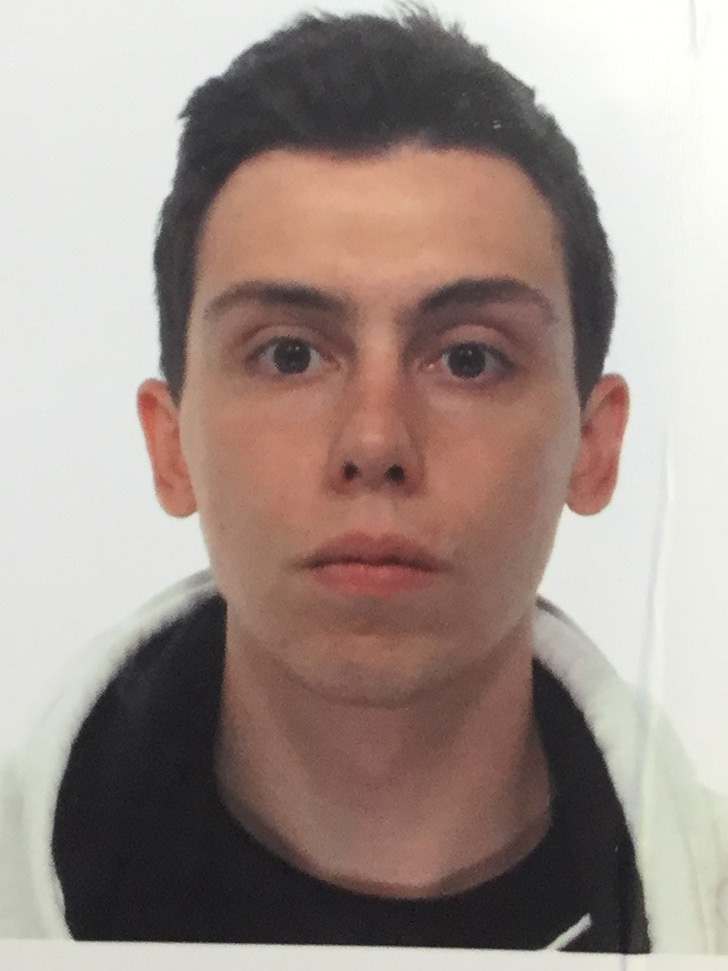 Francesco Gramuglia, major in electronics, received the B.S. degree in Biomedical Engineering from Politecnico di Milano, Milan, Italy, in 2013 and the M.S. degree in Electronics Engineering from Politecnico di Milano, Milan, Italy in 2016.
From 2015 to 2016, he was a trainee in the STORMlab of Vanderbilt University, Nashville, Tennessee, where he collaborated on the development of robotic endoscope platforms. In 2016, he received the Best Application Prize and Overall Winner at Surgical Robot Challenge during the Hamlyn Symposium on Medical Robotics at Imperial College, London, 2016. In 2021 he received the First Place Nuclear Science Symposium (NSS) Student Paper Award. He received a Ph.D. degree at the EPFL in the Advanced Quantum Architecture laboratory (AQUA) in 2022. His research interests focus on the design of deep-submicron Si-SPAD and SPAD-based detectors in standard CMOS and BCD technologies, and system development for use in several applications based on single-photon detection, e.g. Time-of-flight Positron emission tomography (TOF-PET).