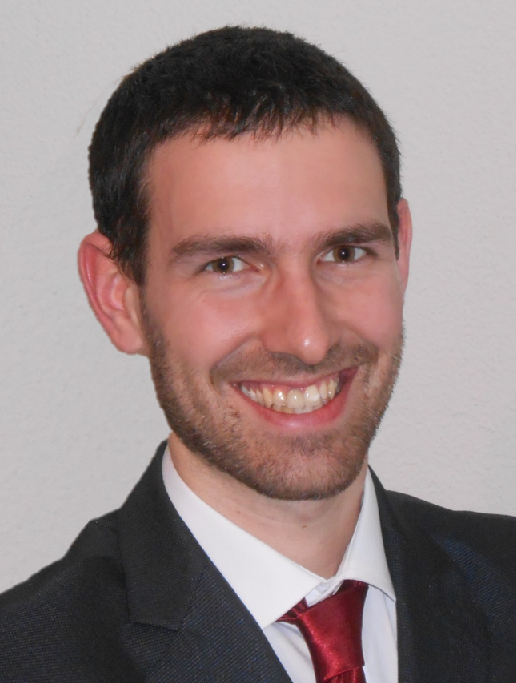 
Frank Bonnet is a research scientist at the EPFL. He graduated in 2013 as an engineer, with a master’s degree in Robotics and Autonomous Systems from the EPFL. He obtained his doctoral degree in Robotics and Intelligent Systems from the EPFL in 2017, after working on the subject of animal-robot interaction. During his thesis, Frank Bonnet developed a robotic framework to study the social behavior of zebrafish, with robots capable of integrating zebrafish’s shoals and influence their behavior. Frank Bonnet obtained the George Giralt PhD Award for best Thesis in Robotics by the euRobotics Association in 2018, and also obtained one award for best poster paper and two awards for best poster at various conferences. Frank Bonnet has been involved in the FET ASSISIbf project as a doctoral and postdoctoral researcher. He has led multiple scientific experiments in the ASSISIbf project, and has played a key role in interacting with the biologists in the consortium for the development of the robotic systems. His research is focused on the design of autonomous robotic systems and the interface between these devices and biological systems.