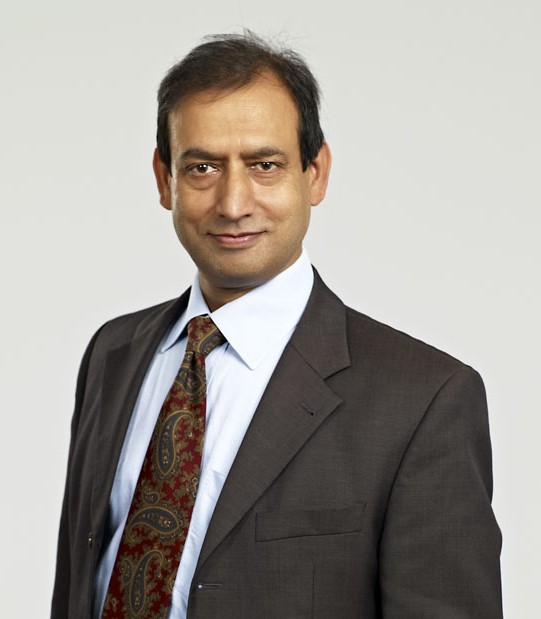 Sweden trained chemist and regulatory affairs professional with over 14 years’ experience in two of Forbes top rank pharmaceutical companies, namely Roche and Novartis. At Novartis he was in charge of the regulatory support for both marketed and early development products. He is currently responsible for Global Regulatory Strategy and External Affairs at AC Immune (a Nasdaq listed Swiss biotech company).  He has served as the Head of Regulatory and External Affairs for over 10 years at AC Immune reporting to the Chief Executive Officer. At AC Immune he led four pre-IND meetings with the FDA and five Scientific Advice meetings (with German BfArM, Swedish Medical Products Agency, Medicine & Healthcare Products Regulatory Agency,UK, Finnish Medicines Agency, and the European Medicines Agency). Since 2008, regulatory department has filed a total of six clinical study applications in the EU (Germany, Austria, Denmark, Sweden, UK and two in Finland) and one IND in the US.He supervised setting up of the Corporate Quality Management System, including finalization of approximately 30 Standard Operating Procedures, and implementation of the Annual Quality Plan, including GxP audits. He is a regular member of the Project Core Teams where he plans and presents global regulatory strategies for Alzheimer’s drug development besides giving regulatory input and liaising with Health Authorities when necessary.  Before joining AC Immune SA, he served in a Lyon-based biotech company, OPi/EUSA, where he was the Director of Chemistry, Manufacturing and Controls. Gautam also served as the European Director of one of the world’s biggest pharmaceutical professionals associations (Parenteral Drug Association) with over 10,000 members worldwide from the pharmaceutical and biopharmaceutical industries, health authorities and academia. During that period he developed strong relationships with major health authorities like the FDA, EMA, BfArM, ANSM, MPA, MHRA, Swissmedic etc. and also developed relationships with bodies like the ICH, EFPIA, WHO, PIC/S. He was an invited observer to the annual USP European Stakeholder Forums. He has also been a member of the Bio-Manufacturing Working Group of the EFPIA/EBE in Brussels and a member of the PDA Task Force for early Phase Clinical Trials material.
Member of the following organizations: -        Member of Faculty of the Regulatory Science Programs of San Diego State University, USA

-        Founding member of the Women’s Brain Project, Switzerland-        Front rank of the European regulatory arm of the Global CEO Initiative on Alzheimer’s Disease (CEOi) and is the CEOi lead for the OECD Workshops on Alzheimer’s disease in Lausanne