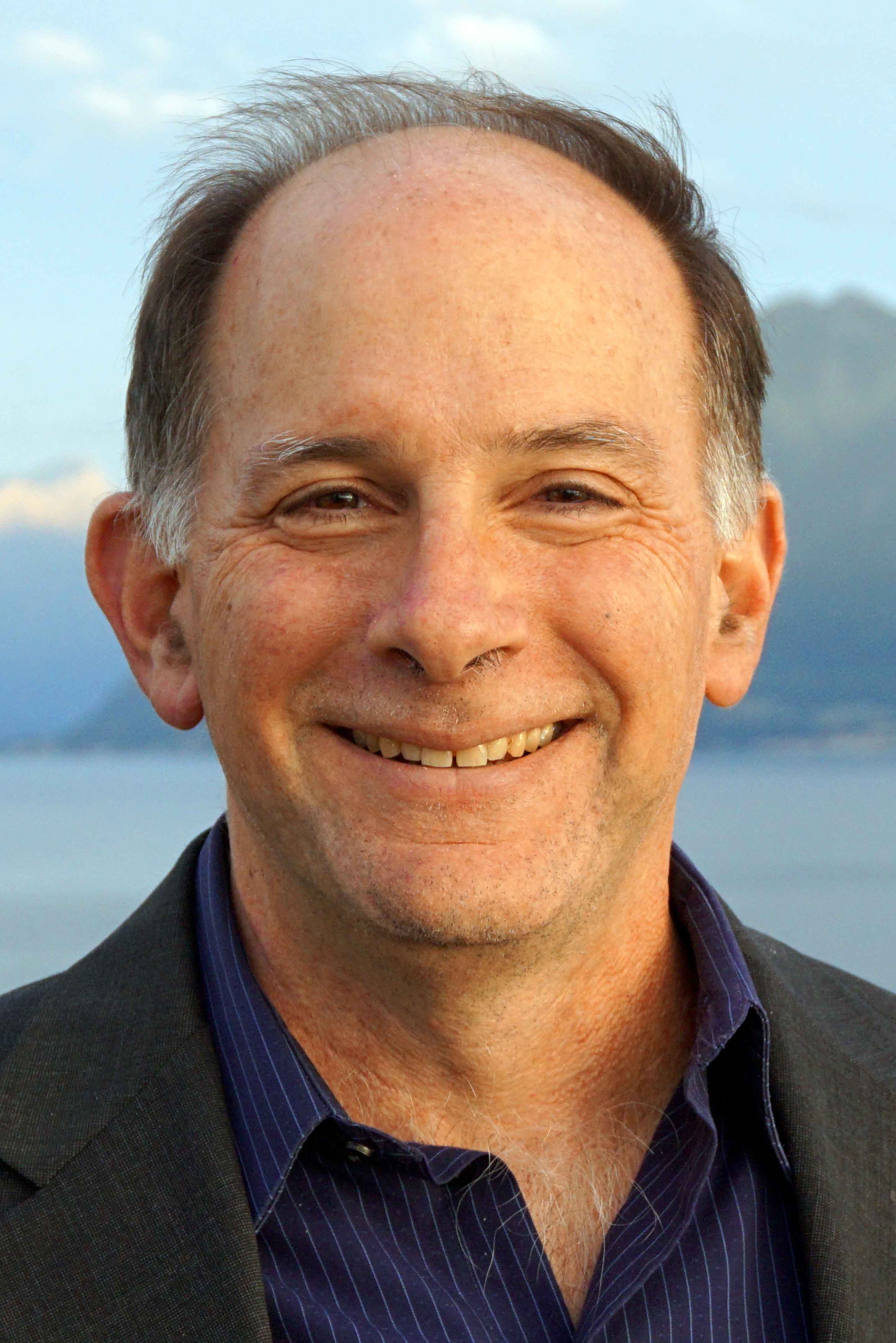 James Larus is Professor and Dean of the School of Computer and Communication Sciences (IC) at EPFL (École Polytechnique Fédérale de Lausanne). Before joining IC in October 2013, Larus was a researcher, manager, and director in Microsoft Research for over 16 years and an Assistant and Associate Professor in the Computer Sciences Department at the University of Wisconsin, Madison.
Larus has been an active contributor to numerous communities. He published over 100 papers (with 9 best and most influential paper awards), received over 40 US patents, and served on many program committees and NSF, NRC, and DARPA panels. His book, Transactional Memory (Morgan Claypool), appeared in 2007. Larus received a National Science Foundation Young Investigator award in 1993 and became an ACM Fellow in 2006.
At EPFL, Larus co-founded DP3T, which produced the SwissCOVID contract-tracing app and developed the privacy-preserving contract-tracing protocol used by Apple's and Google's Exposure Notification framework. His Very-Large Scale Computing (VLSC) lab studies programming models for non-volatile memory (NVM), programming models for FPGAs, and accelerating bioinformatics computation.
Larus joined Microsoft Research in 1998 to start and lead the Software Productivity Tools (SPT) group, which developed and applied a variety of innovative program analysis techniques to build tools to find software defects. This group's ground-breaking research in program analysis and software defect detection was widely recognized by the research community and was shipped in Microsoft products such as the Static Driver Verifier, FX/Cop, and other software development tools. Larus became an MSR Research Area Manager for programming languages and tools. He started the Singularity research project, which demonstrated that modern programming languages and software engineering techniques could fundamentally improve software architectures. Subsequently, he helped create XCG, an MSR effort to develop hardware and software support for cloud computing. In XCG, Larus designed the Orleans framework for cloud programming and contributed to the Catapult FPGA accelerator for the Bing search engine.
Before joining Microsoft, Larus was an Assistant and Associate Professor of Computer Science at the University of Wisconsin-Madison. He published over 60 research papers and co-led the Wisconsin Wind Tunnel (WWT) research project with Professors Mark Hill and David Wood. WWT was a DARPA and NSF-funded project investigated innovative approaches to simulating, building, and programming parallel shared-memory computers. Larus's research spanned many areas: including new and efficient techniques for measuring and recording executing programs' behavior, tools for analyzing and manipulating compiled and linked programs, programming languages for parallel computing, tools for verifying program correctness, and techniques for compiler analysis and optimization.
Larus received his MS and Ph.D. in Computer Science from the University of California, Berkeley in 1989, and an AB in Applied Mathematics from Harvard in 1980. At Berkeley, Larus developed one of the first systems to analyze Lisp programs and determine how to execute them on a parallel computer.