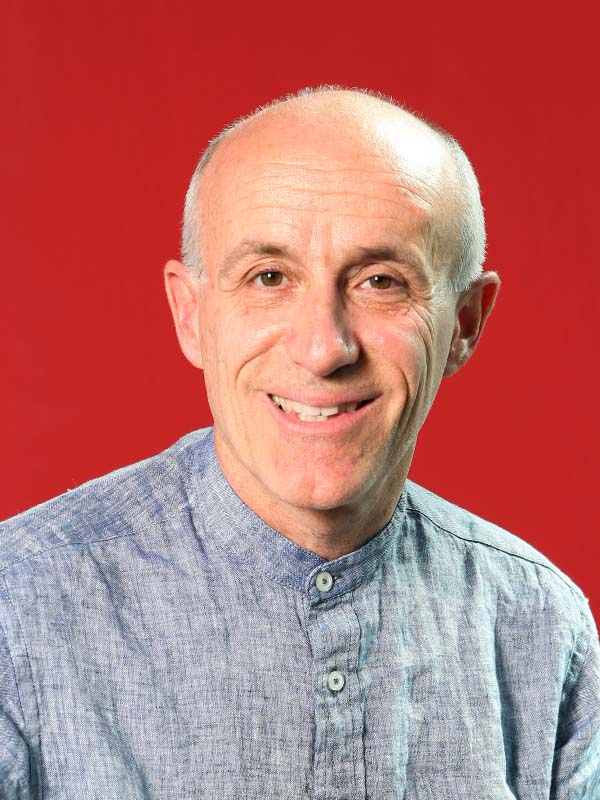 Member of the dean's office, School of Computer and Communication Sciences.
Head of Infrastructures.
Student Exchange Coordinator of the Computer Science section and the Communication Systems section.

After completing his studies in Zürich and Paris, Jean-Luc Benz earned his engineering degree (MSc) at the Ecole Spéciale des Travaux Publics (ESTP), Paris, in 1984.

From 1984 to 1999, he was successively a design engineer in the industry (Compagnie Générale des Eaux), a computer engineer in the services economy (Banque Française du Commerce Extérieur), and a head of department in the distribution industry (French subsidiary of the German group METRO), in Paris.

In parallel, for 7 years he was a mathematics course instructor in the Social Advancement Program of a Parisian high school for vocational training.