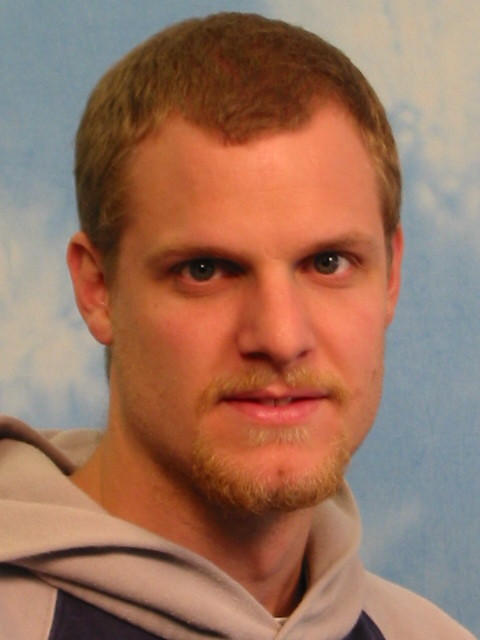 Energy consumption in buildings, for heating, cooling and the use of appliances, represents one third to a half of the world's total energy consumption. As locations of high density of poplution, and therefore also of energy consumption, cities impose a great stress on the local as well as global environment. Nevertheless this high density of consumption also offers the opportunity to tackle the cycle of energy production-distribution-consumption in a smart way. Indeed the proximity of consumers with different patterns of consumption can be an important advantage for the integration, sizing and networking of various sustainable forms of local energy production. This implies the understanding and modelling of the variety of patterns of consumption arising from buildings. We aim to do so by carefully studying collected data and by developing stochastic models capable of reproducing the random patterns of occupancy within buildings and the random behaviour of occupants regarding their indoor environment. As the world's population migrates from the countryside to cities, it is extremely important to be able to meet people's needs for energy while preserving our environment. Understanding energy consumption at the lowest possible scale and producing as much energy locally as possible is an inevitable step in this direction.

Jessen Page was born in Dubai (UAE) in 1975. After attending school in Bulle (Switzerland) he studied physics for two years at the University of Konstanz, Germany, before joining the University of Fribourg in Switzerland. He graduated in June 2002 and joined the Solar Energy and Building Physics Laboratory 4 months later. He has been working on the EU funded SUNtool project since its launching in January 2003.