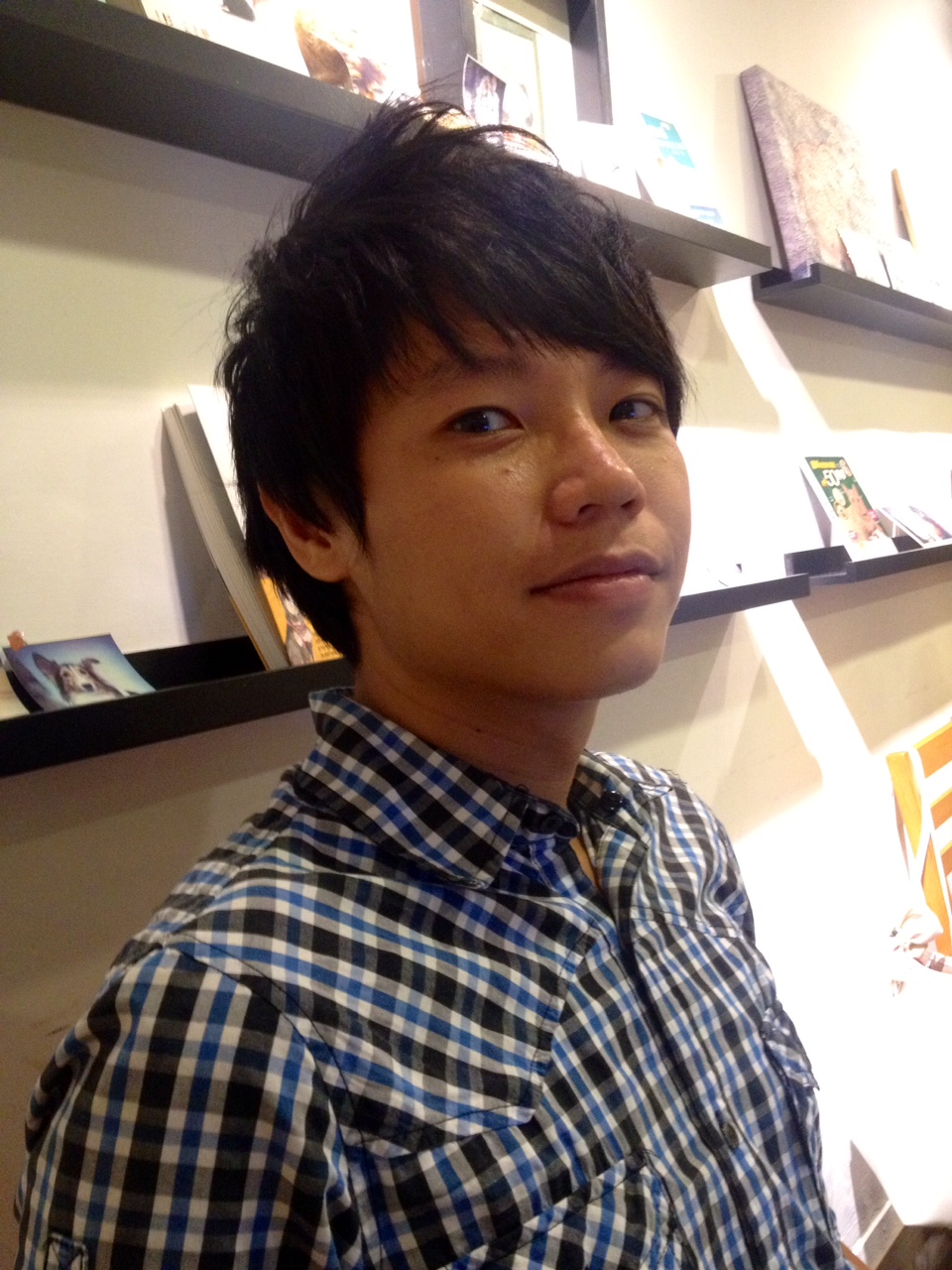 Jian-Lin Huang is currently pursuing a PhD in robotics with the Reconfigurable Robotics Lab (RRL) at École Polytechnique Fédérale de Lausanne (EPFL).He received his Master of Science in Mechanical Engineering from National Taiwan University, focusing on the focusing on the synthesis of carbon nanotube and carbon nanocoils and developing their applications such as temperature sensors. After finishing the graduate school education, he worked as an associate engineer at Center for Measurement Standards (CMS) in Industrial Technology Research Institute. He was involved in tactile shear force sensing technology for robotic applications and metrology research project in the fields of force, vacuum, and nanomaterials. His current research focuses on the development of origami-based interactive platform which creates a bidirectional relationship between physical and virtual environments.

The characterization of goat genetic diversity: Towards a genomic approach