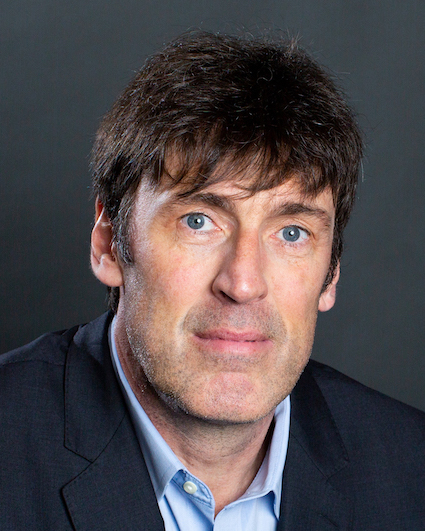 Dr le Coutre obtained his Ph.D. at the Max Planck Institute for Molecular Physiology, Dortmund, Germany in 1995. Between 1996-2000, he held a postdoctoral post and was a research associate at HHMI / UCLA, Los Angeles. Since 2000 he has been a Senior Research Scientist and Head of Perception Physiology at the Nestlé Research Center, Lausanne, Switzerland. Dr le Coutre holds a teaching assignment at the Ecole Polytechnique Fédérale de Lausanne (EPFL) and he is a visiting Professor at Todai University of Tokyo, Japan. Since 2017 le Coutre is responsible for Nestlé Research in the greater London area, where he holds a visiting Professorship at Imperial College London.Over the past decade le Coutre has initiated various large scale global research programs integrating the private and the public sectors. With a strong track record of membrane biophysics his research focus has been shifting from taste physiology at the periphery toward central representation of stimulation in the brain.