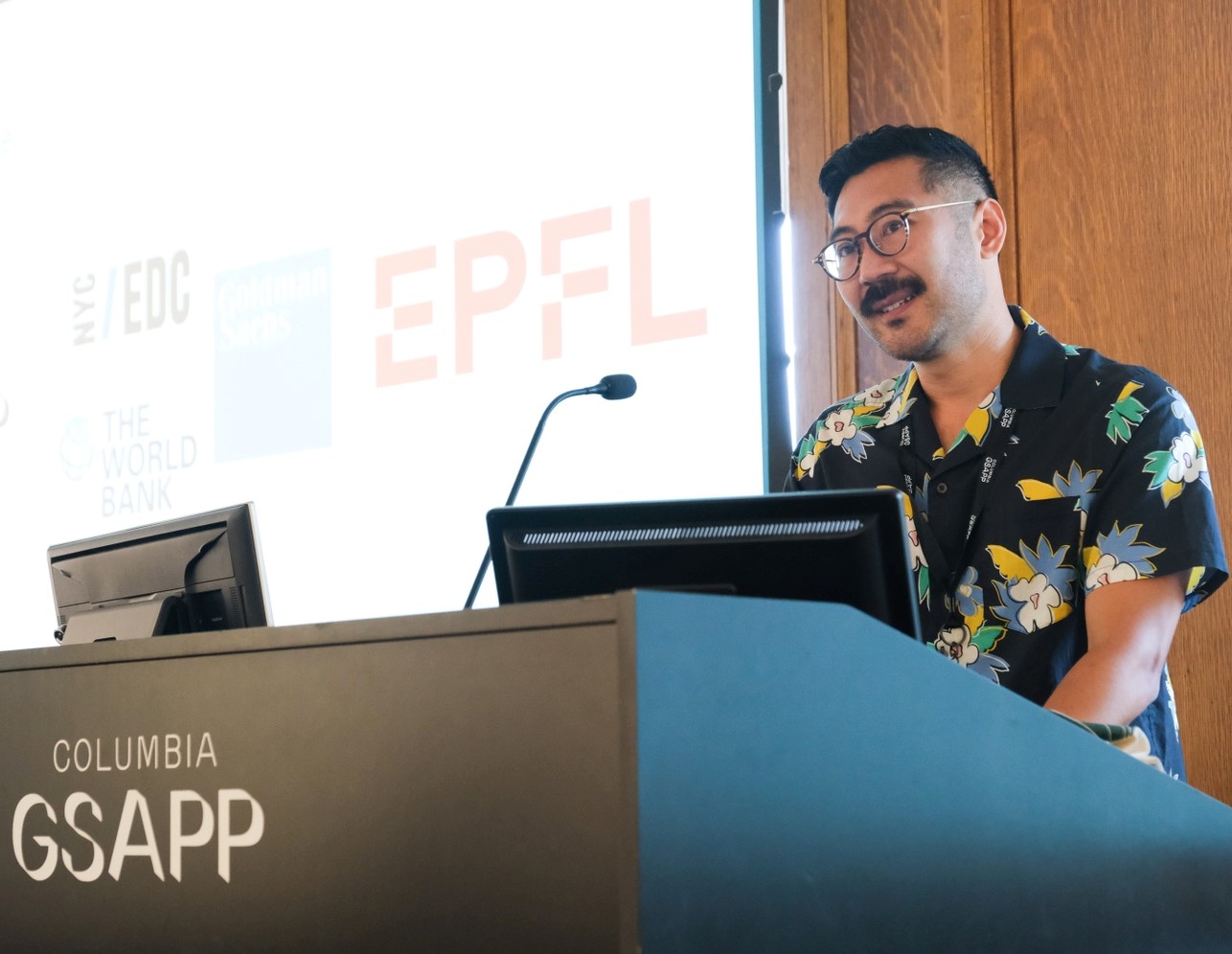 Kaz Sakamoto is a researcher focused on the intersection of cities, technology, and sustainability. Currently, he is a PhD candidate in the HERUS laboratory under the supervision of Professor Claudia Binder.

Kaz has been an adjunct assistant professor at Columbia University since 2014,  where he taught courses in geographic information systems(GIS), applied machine learning, prototyping urban apps, and environmental data analysis. Kaz has also been a guest lecturer and critic at The Cooper Union and University of Michigan Taubman College of Architecture and Urban Planning. He was also a research affiliate at the Civic Data Design Lab at MIT where he worked with the World Bank utilizing NLP for a traffic accident database in Nairobi. His past professional experience include being a data scientist at Goldman Sachs and assistant vice president at NYC/EDC conducting economic development research.

Kaz received his B.A. in biology from the University of Rochester, studied Ethnomusicology at the Eastman School of Music, and received a M.S. in Urban Planning from Columbia University. He was born in Japan but grew up in Honolulu, Hawaii before moving to New York for his studies.