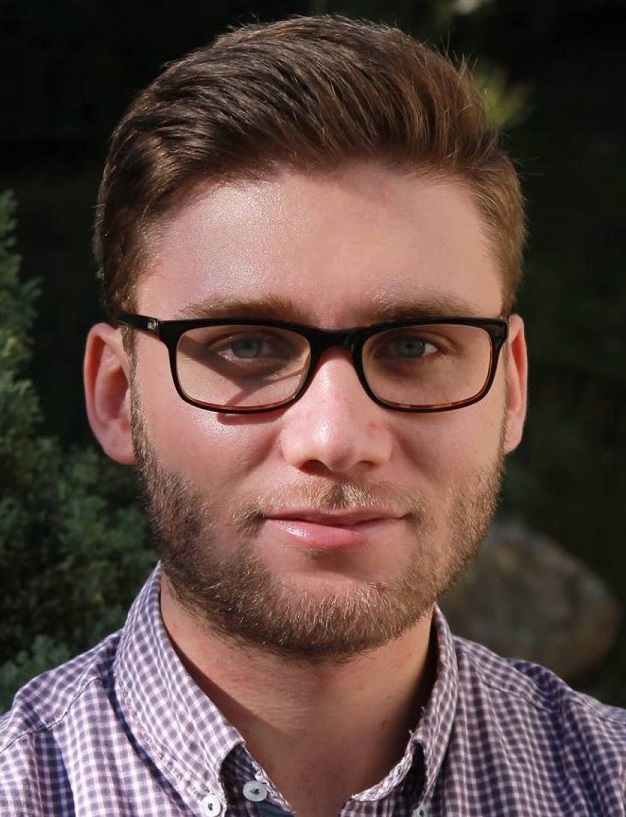 PhD candidate at EPFL in Physics, specialized in quantum gases and quantum optics

I have designed and build a quatum gases apparatus during the last three years.

The project aim at coupling a gas of degenerate, strongly interacting Fermions to some specific modes of the electromagnetic field using a high finesse optical cavity and the so-called Purcell effect.

This new system will allow new non destructive way of probing the dynamics of the atomic ensemble via the detection of the light exiting the resonator. Moreover the interplay between the light field and the atoms could be used to engineer interaction between atoms and study new phase of matter.