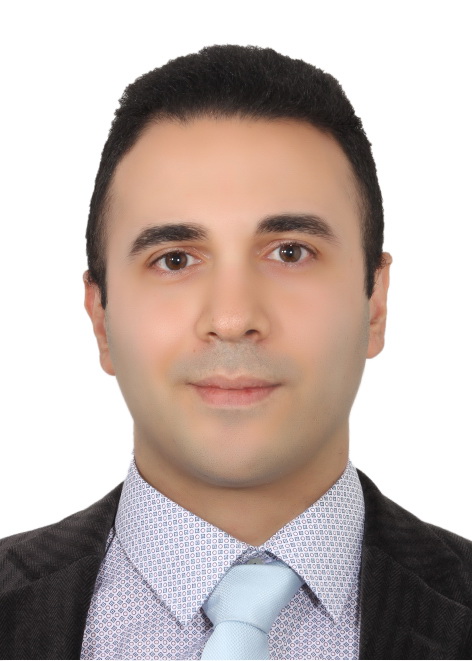 Keyvan Farhang Razi received his BSc and MSc degree in Electrical Engineering from Amirkabir university of Technology, Tehran, Iran in 2016 and 2019 respectively. His field of activity and interest during his Bachelor of science education mainly covers analog circuits design using advanced HBT transistors and studying III-V compounds semiconductors as well as VLSI circuits design. In 2016, he was a member of photonics research lab (PRL) at Amirkabir university and carried out his bachelor diploma project under supervision of Prof Hassan Kaatuzian.

Subsequently, he became a member of RFIC laboratory at Amirkabir university of Technology as a Master of science student in 2017 under supervision of Dr Mohsen Moezzi. He conducted a great deal of research and projects in designing Radio-frequency integrated circuits and low-power analog CMOS integrated circuits during his MSc program. He designed an elaborated RF-DC converter for RF energy harvesting applications as his MSc diploma project.

He started his PhD education in Electrical Engineering at EPFL, Lausanne, Switzerland as a PhD researcher of BNMS group in Microelectronic system laboratory under supervision of Dr Alexandre Schmid in October 2019. Currently, he is working toward an interdisciplinary project which involves designing mixed-signal integrated circuits as well as neural signal processing to implement  autonomous implantable patches for reliable closed-loop epilepsy control. The goal of this project is providing autonomy and improving the quality of life for medicament refractory epileptic patients.