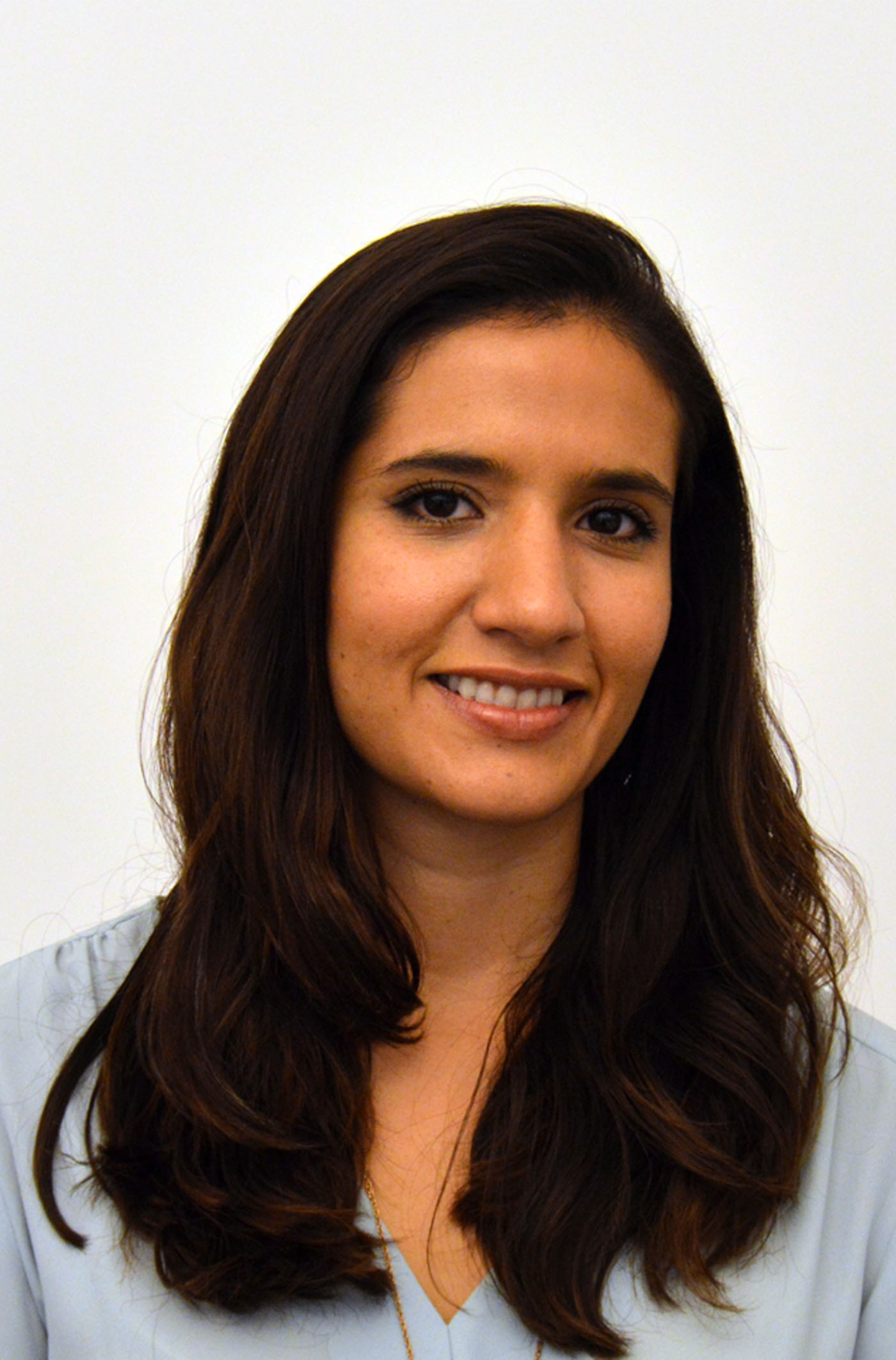 She is a Guatemalan architect graduated from the University Landívar of Guatemala. She studied at the Polytechnic University of Valencia, and she has a Master degree in the Conservation of Architectural Heritage with Specialty in intervention techniques. She also worked in the World Heritage Center of UNESCO in the Unit of Latin America and the Caribbean, where she took part in various projects. She collaborated in the archaeological project "La Blanca and its environment" which is a development cooperation project directed by the University of Valencia and the Polytechnic University of Valencia. Currently she is working as member and as PhD candidate in the project: ‘Mapping Controversial Memories in the Historic Urban Landscape: A multidisciplinary study of Beijing, Mexico City and Rome’, which is directed by the École Polytechnique Fédérale de Lausanne and Haute Ecole Spécialisée de Suisse Occidentale, and financed by the Swiss Network for International Studies.

Within the current urban condition, the role of heritage has become crucial to sustainable urban development. Interest in heritage is rapidly growing among experts and laymen, but new threats are emerging from conservation practices themselves to larger economic, political and ecological crises. In order to meet these challenges, ways of thinking about conservation have dramatically evolved over the last decades. The UNESCO Recommendation on the Historic Urban Landscape (2011) is one of the most notable emerged approaches. Since its introduction, this concept has been debated in regards of its capacity for implementation, specifically it question its ability to include the plurality of memories.

The main objective of this research is to assess the potential and limits of the “Historic Urban Landscape”, from the perspective of the social-spatial construction of collective memory spaces, focusing in controversies and on processes of memory resistance as popular reactions to change. Combining methods from urban sociology, social psychology, architectural theory, films and visual modelling, she maps collective perceptions of space in order to identify different types of memorial territories in the Historic Center of Mexico City and the Historic Neighborhood of “El Cabanyal” of Valencia City.

Doctoral Program Architecture and Sciences of the City (EDAR)