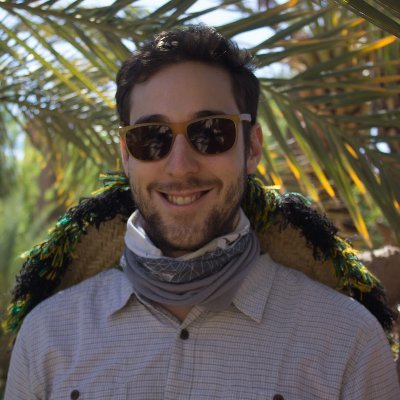 I'm a first year PhD student at EPFL🇨🇭 working at dlab with Bob West. I'm also a member of iDrama🎭. My research focuses on the dynamics of content creation and consumption in Social Networks and Fringe Communities I received my B.S./M.S. in Computer Science from UFMG🇧🇷, where I worked with Wagner Meira Jr. and Virgílio Almeida.


The research I've been involved with has been published in venues such as: the Web Conference (WWW), the AAAI International Conf. on Weblogs and Social Media (ICWSM), the ACM Conf. on Fairness, Accountability, and Transparency (FAccT), and Nature Communications. Also, it has received substantial media attention, getting covered by WIRED, MIT Tech Review, NBC, and others.
close