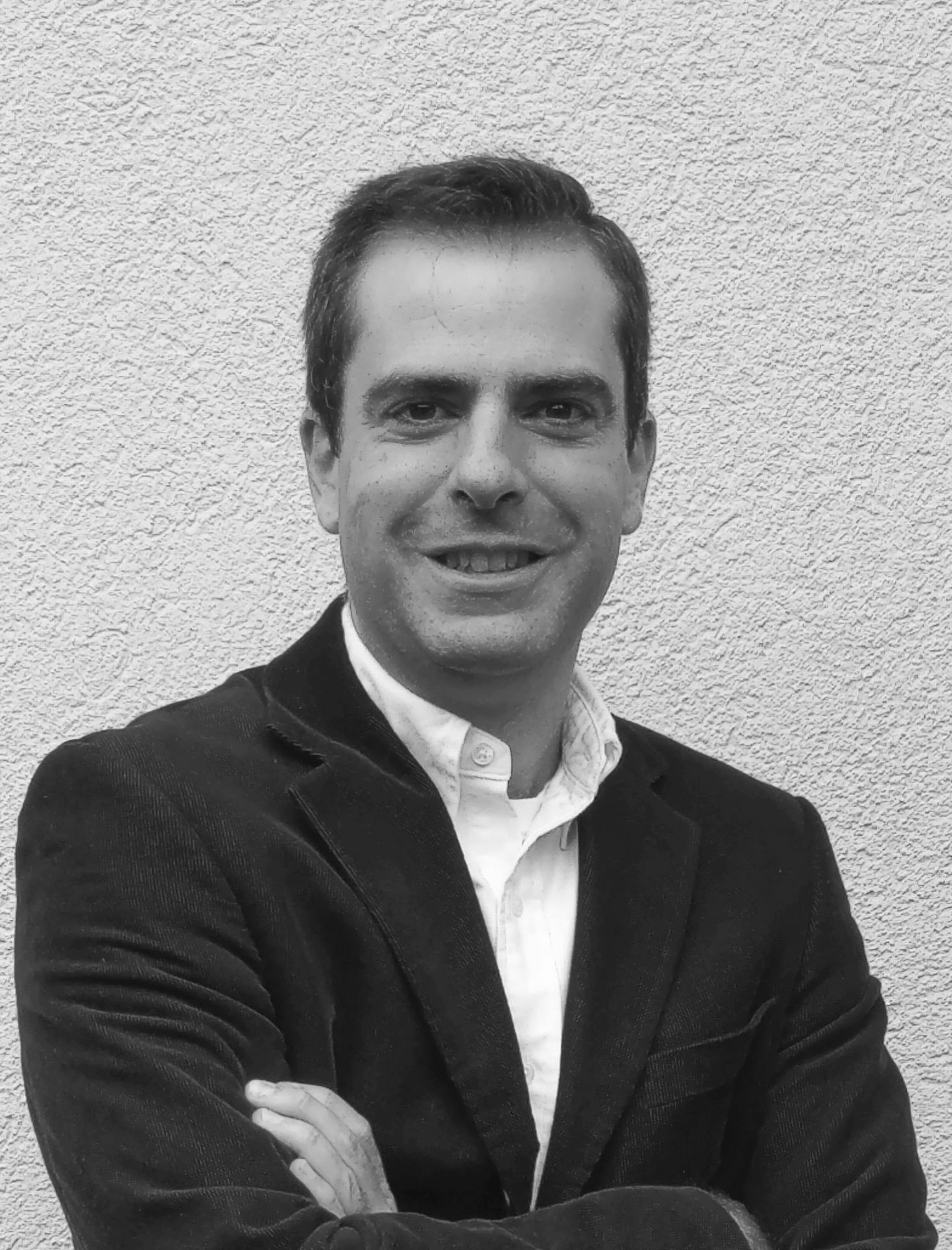 In 2004 he joined the team of Prof. Aurelio Muttoni at EPFL as post-doctoral fellow, where he was later promoted as scientist and lecturer. In 2014 he is promoted as Senior Scientist at EPFL. Currently, he works part-time (70%) at EPFL, developing also a professional career as partner of a consulting firm specialized in structural design.

The UE Docta Manus will introduce drawing as the key tool of communication between engineers and architects and as a mediator between construction and the student. Through hand-drawing, we will analyse selected structural projects that embody an exemplary interplay of space and structure.

This ENAC week provides students with the opportunity to apply theoretical structural principles in an applied context through the collaborative design of textile reinforced concrete shells that test structural and material limits. The ENAC week will take place in the Blue Factory at EPFL Fribourg.

The UE Argamassa Armada will develop prototypes of structural elements in textile reinforced concrete (TRC) that allow the continuation of the TRC prototype pavilion started at EPFL Fribourg in 2019. The UE will take place in the Blue Factory in Fribourg.
close