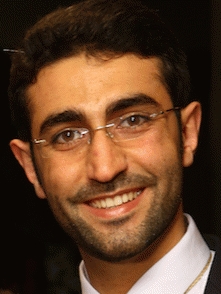 My interests include different aspects of machine learning, coding and information theory, signal processing, and inference on graphical models.

Between 2018 and 2020, I was a research scientist at the Institute for Data Science (i4DS) in the University of Applied Sciences Northwestern Switzerland (FHNW), where I worked in collaboration with the European Space Agency (ESA) on the Euclid space mission. I was a visiting researcher at Nokia Bell Labs, Germany in 2017 where I worked on the design of a novel coding scheme for the high-speed fiber optical communication systems. I was also a R&D engineer at the European Technology Center of SONY, Germany in 2014 working on the standardization of digital terrestrial TV broadcasting receivers. In 2011, I did my undergraduate internship at the University of California, Berkeley U.S.A. where I contributed to the “Mobile Millennium” traffic-monitoring project.