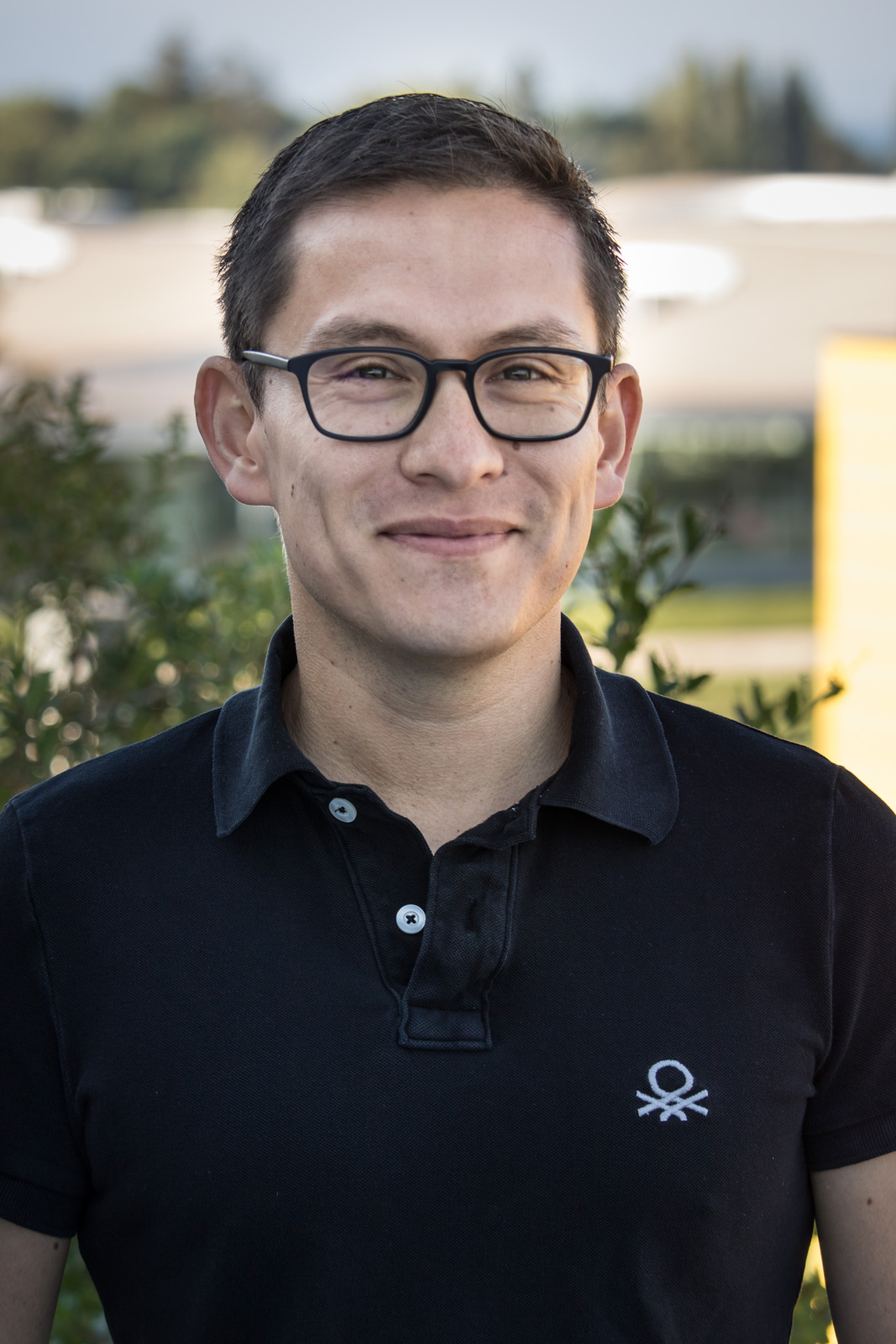 Pablo Rivera-Fuentes was born in 1984 in Mexico City. He received a BSc (2008) degree in chemical engineering from the National Autonomous University of Mexico. He obtained his MSc (2009) and PhD (2012) degrees in chemistry from ETH Zurich, working under the supervision of Prof. François Diederich. His dissertation was awarded the ETH Medal in 2013. Funded by the Swiss National Science Foundation (SNSF), he carried out postdoctoral research at Massachusetts Institute of Technology with Prof. Stephen J. Lippard (2012-2014). He subsequently worked at the University of Oxford with Prof. Harry L. Anderson (Department of Chemistry) and Prof. Christian Eggeling (Weatherall Institute of Molecular Medicine). He started his independent career as non-tenure-track assistant professor at ETH Zurich in October, 2015, and became tenure-track assistant professor of chemical biology at EPFL in August, 2019.