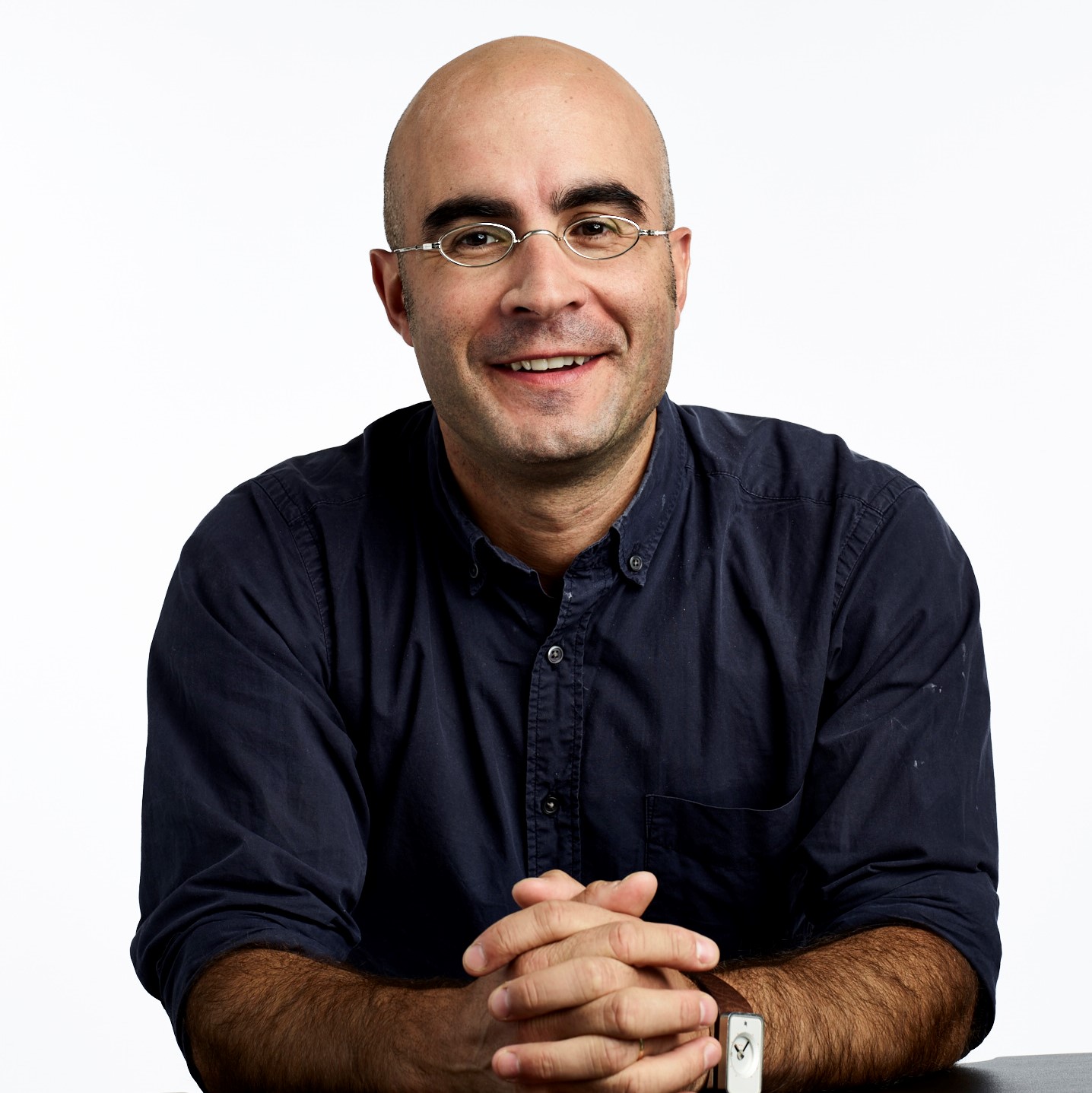 The student will acquire the basis for the analysis of static structures and deformation of simple structural elements. The focus is given to problem-solving skills in the context of engineering design.