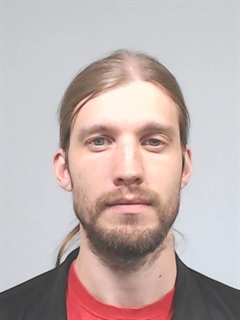 Petter Ericson is a formal language and theoretical computing science expert, specifically focused on efficient graph grammars formalisms, who has joined the DCML as a Postdoctoral Researcher in 2019. He achieved his undergraduate degrees in Computing Science, as well as his PhD in the same subject, at Umeå University, investigating various topics within the general area of (parameterized) complexity theory, automata theory and formal languages, specifically looking at more complex structures such as graphs and trees. In particular, his work touched on applications in Natural Language Processing such as mildly context-sensitive syntax analysis and semantic modelling and processing.

An avid trombonist and amateur composer and arranger as well as a sometimes hacker and maker, his musical and research interests have previously intersected at the international Music Tech Fest events, where his presentations has garnered two hack camp wins, and a semi-regular place in the organising team.

Current research interests include the similarities and differences between the formal properties of music and natural language, and continued work on the order-preserving graph grammars whose definition and investigation made up the bulk of his PhD thesis. At DCML, he will, as part of the ERC project "Principles of Musical Structure Building", help investigate the formal properties of the structures inherent in music (primarily) in the Western Classical tradition.
close