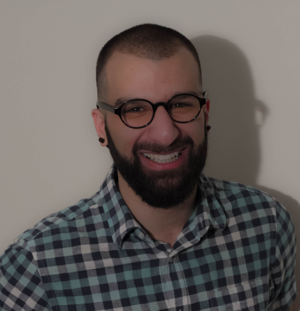 Pouyan received his B.Sc. and M.Sc. in electrical engineering both from the University of Calgary in 2015 and 2019, respectively. From 2013-2016 he was with Garmin Canada working on hardware design of low power IoT radio modules and fitness sensors. From 2016-2018 his research was focused on microwave circuits for active phase-conjugating systems. Recently, the research from that work was published in IEEE TMTT. His current focus is on photon counting circuits and systems for high-speed quantum random number generation. This involves device, mixed-signal, and system design in DSM CMOS.
close