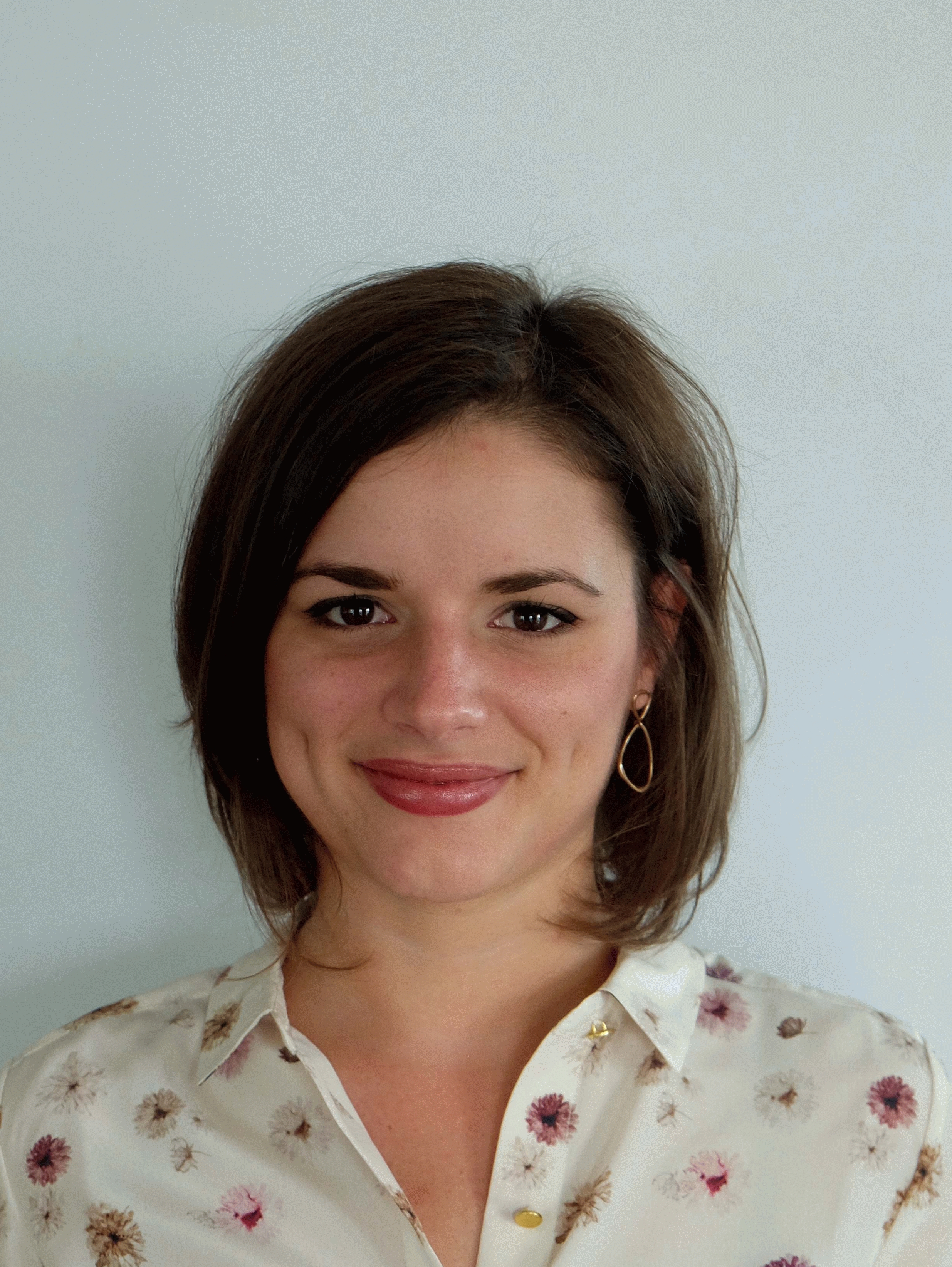 Violence of urbanization: the case of Chennai (India)

Contemporary urbanism, as a science and an ideology, induces a violence of urbanization. This is usually done in the name of a formal planning of the territory at the expense of informal settlements. The latter resist this formalization and their scheduled deletion, sometimes using themselves violence. In some cases this confrontation overcomes the duality between formal and informal and produces hybrid structures, objects, details, leading towards a new urbanism: cities are henceforth built by architectural, urban, territorial and social hybridization. This process creates an innovative and critical approach of the modern models of formal urbanization that seem to hound against the inhabitants of informal settlements, causing resistance movements.

Using urban theories and interdisciplinary research methods such as ethnography, sociology, architecture and urban planning, we intend to analyze architectural, urban and territorial hybrid cases of popular occupation and thus of re-urbanization of land and buildings in Chennai (India).v

S. C. Houllier Binder; C. Iorio; Y. Pedrazzini; F. Graezer Bideau : In the [Big] Hybrid Cities. How the Concept of Hybridization helps us to understand the production of urban space, architecture and urbanism in the Global South. 2017.