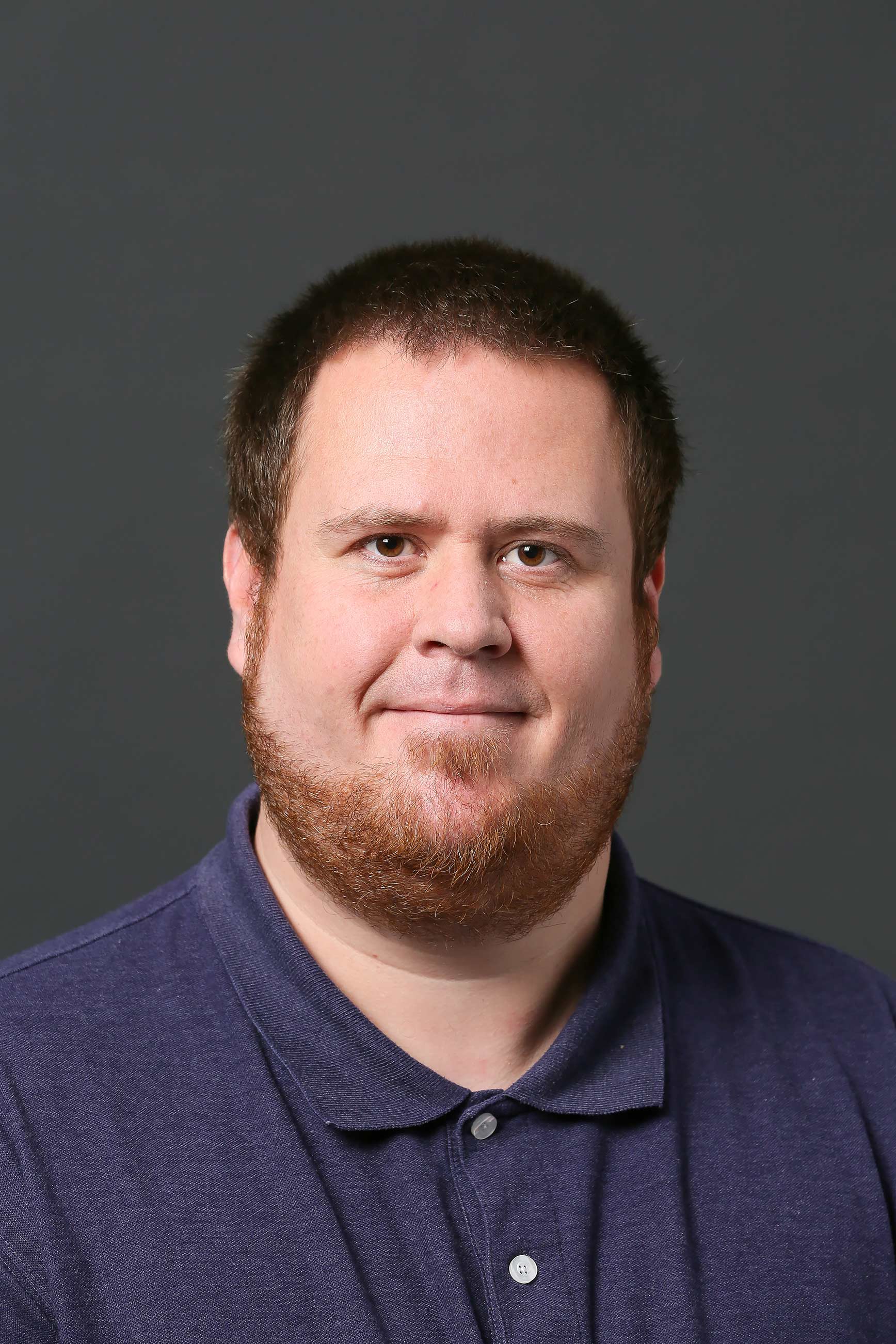 Werner is the Group Leader of the Cells team within the Simulation Neuroscience Division in the Blue Brain Project at EPFL.
The goal of his team is to build the single cell models which are the building blocks of the larger network models used in the Blue Brain Project. The first step when building these cell models consists of reconstructing, analysing and artificially recreating neuron morphologies. Next, a biophysically detailed electrical model for the different cell types is built. For the latter the team uses automated parameter optimisation tools like Blue Brain’s open source BluePyOpt tool, but they are also active in extending and developing other Blue Brain software packages related to single cells.Werner obtained his Masters degree in Informatics from the University of Ghent in 2003, after which he worked as a researcher in the Computational Neuroscience at the University of Antwerp under the supervision of Prof. Erik De Schutter. He then relocated to the Okinawa Institute of Science and Technology in Japan for three and a half years. After joining Blue Brain in 2011 he has been involved both as researcher and system engineer in the single cell building pipeline.

HippoUnit: A software tool for the automated testing and systematic comparison of detailed models of hippocampal neurons based on electrophysiological data

Single Neuron Optimization as a Basis for Accurate Biophysical Modeling : The Case of Cerebellar Granule Cells