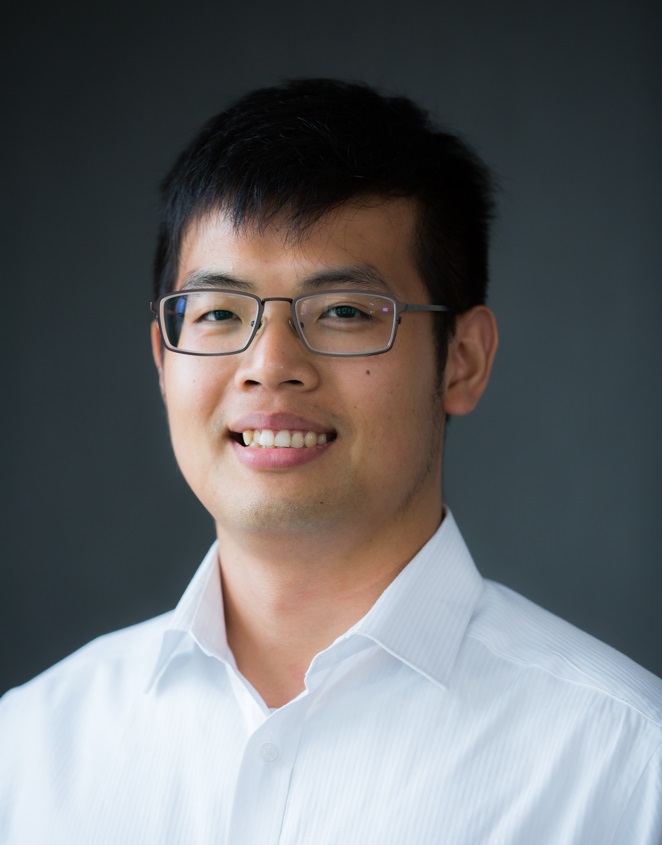 Yang joined the Laboratory of Photonics and Quantum Measurements (LPQM) in EPFL as a postdoctoral researcher in December 2020, holding a Marie Skłodowska-Curie Individual Fellowship. He worked in the nonlinear photonics group lead by Benjamin Eggleton at CUDOS, and received his Ph.D in physics from University of Sydney, Australia in mid 2019, and worked as a postdoctoral researcher leading hybrid photonic integration and integrated microwave photonics research in Eggleton's group until late 2020.
Yang Liu received M.Eng in optical engineering in Xinliang Zhang’s group in Wuhan National Laboratory for Optoelectronics (WNLO) in 2015, after receiving B.Sc in optoelectronics from Huazhong University of Science and Technology (HUST) in 2012 in China. He was awarded the Chinese Government Award for Distinguished Student Abroad in 2019, and was awarded Australian Eureka Prize in 2020.

The University of Sydney

Huazhong University of Science and Technology