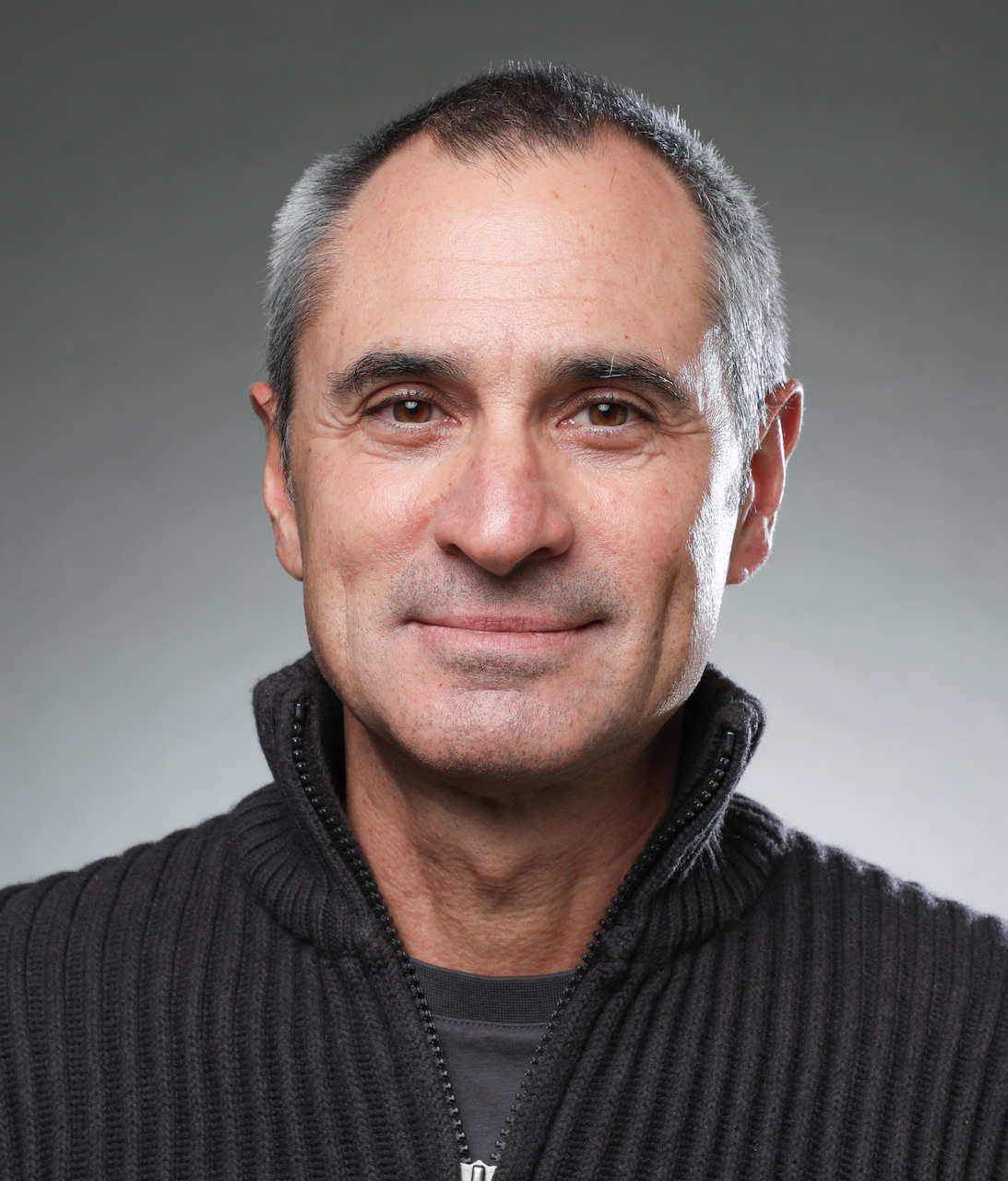 Prof. Dario Floreano is director of the Laboratory of Intelligent Systems at the Swiss Federal Institute of Technology Lausanne (EPFL). Since 2010, he is the founding director of the Swiss National Center of Competence in Robotics, a research program that brings together more than 20 labs across Switzerland.

Prof. Floreano holds an M.A. in Vision, an M.S. in Neural Computation, and a PhD in Robotics. He has held research positions at Sony Computer Science Laboratory, at Caltech/JPL, and at Harvard University. His research interests are Robotics and A.I. at the convergence of biology and engineering. Prof. Floreano made pioneering contributions to the fields of evolutionary robotics, aerial robotics, and soft robotics. He served in numerous advisory boards and committees, including the Future and Emerging Technologies division of the European Commission, the World Economic Forum Agenda Council, the International Society of Artificial Life, the International Neural Network Society, and in the editorial committee of several scientific journals. In addition, he helped spinning off two drone companies (senseFly.com and Flyability.com) and a non-for-profit portal on robotics and A.I. (RoboHub.org).

The goal of this lab series is to practice the various theoretical frameworks acquired in the courses on a variety of robots, ranging from industrial robots to autonomous mobile robots, to robotic devices, all the way to interactive robots.

The course provides an introduction to the design, control, and applications of aerial robots. Students will be able to translate theoretical concepts into practice by means of hands-on exercises with simulated drones.

The course describes theories, methods, and technologies for designing robots and artificial systems inspired by evolution, development, and learning. It also shows how robotic models can help to understand biological systems. The course ends with a discussion of future bio-hybrid robots.
close