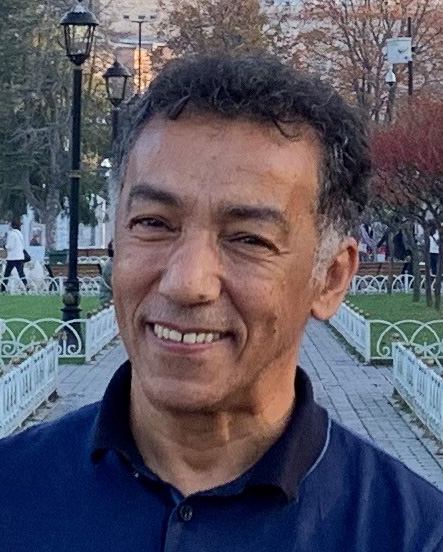 A review of cavitation in tip-leakage flow and its control

Journal of Fluid and Structures. 2011.

Cavitation monitoring of hydroturbines: tests in a Francis turbine model

Interaction of a cavitation bubble with a spherical free surface