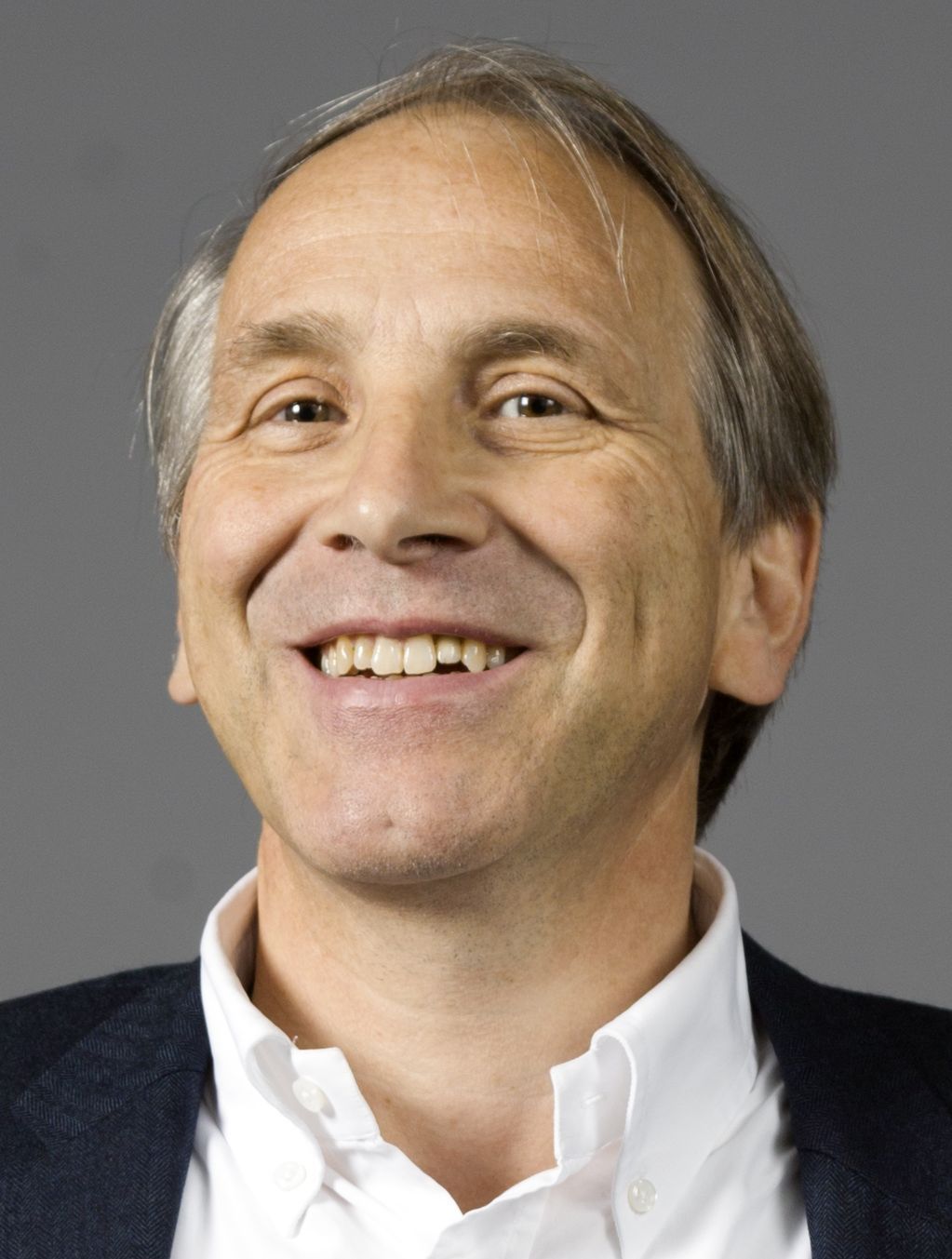 Aurelio Muttoni is full Professor and Head of the Structural Concrete Laboratory at the Ecole Polytechnique Fédérale de Lausanne (Switzerland). He received his diploma and PhD in civil engineering from the Swiss Federal Institute of Technology, Zurich, Switzerland, in 1982 and 1989, respectively. His current teaching activities focus on the conceptual design of structures, theory and dimensioning of concrete structures as well as bridge design. His research group is active in the following domains: behaviour and design methods for structural concrete, conceptual design of innovative structures, shear in structural concrete, punching shear of slabs, nonlinear structural analysis including its reliability, bond between steel and concrete, aggregate interlocking, fatigue and influence of sustained loading on the concrete strength, mechanical behaviour and design concepts for ultra-high performance concrete, textile concrete and recycled concrete. Aurelio Muttoni was the recipient of the Chester Paul Siess Award for Excellence in Structural Research in 2010 and the co-recipient of the Wason Medal for Most Meritorious Paper in 2014 of the American Concrete Institute. He is a member of the Presidium of fib (International Federation for Structural Concrete), several fib commissions and task groups and has been Project Team Leader for the second generation of EN 1992-1-1 (Eurocode for structural concrete). Aurelio Muttoni is also cofounder and partner of the Muttoni & Fernández consulting office (www.mfic.ch). This office is active in the conceptual design, analysis and dimensioning of load-bearing structure in architecture and civil engineering constructions as well as consulting activities in the field of structural engineering.

Introduction to the design of road bridges focused on steel-concrete composite, reinforced and prestressed concrete road bridges. This course deals with the bridge design criteria, construction technique, the material and applications of the design principles to different situations.

The aim of the course is to explain that structures do not only carry loads, but they are also important elements in architecture. The study of classical and contemporary examples will underline the importance of designing in a collaborative manner between architect and engineer.
close