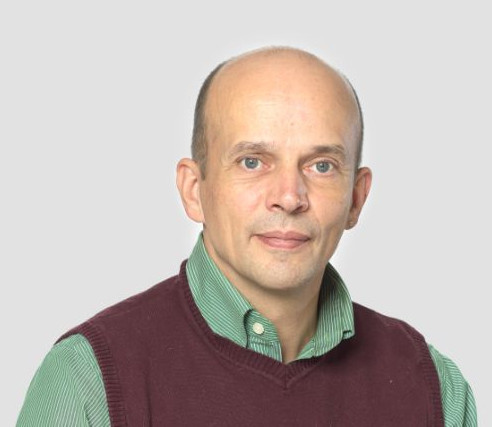 The goal is to familiarize the students with the hardware components of computing systems, and to teach the modern methods of analysis and synthesis of combinational and sequential systems, with the assistance of high-level languages such as VHDL.
close