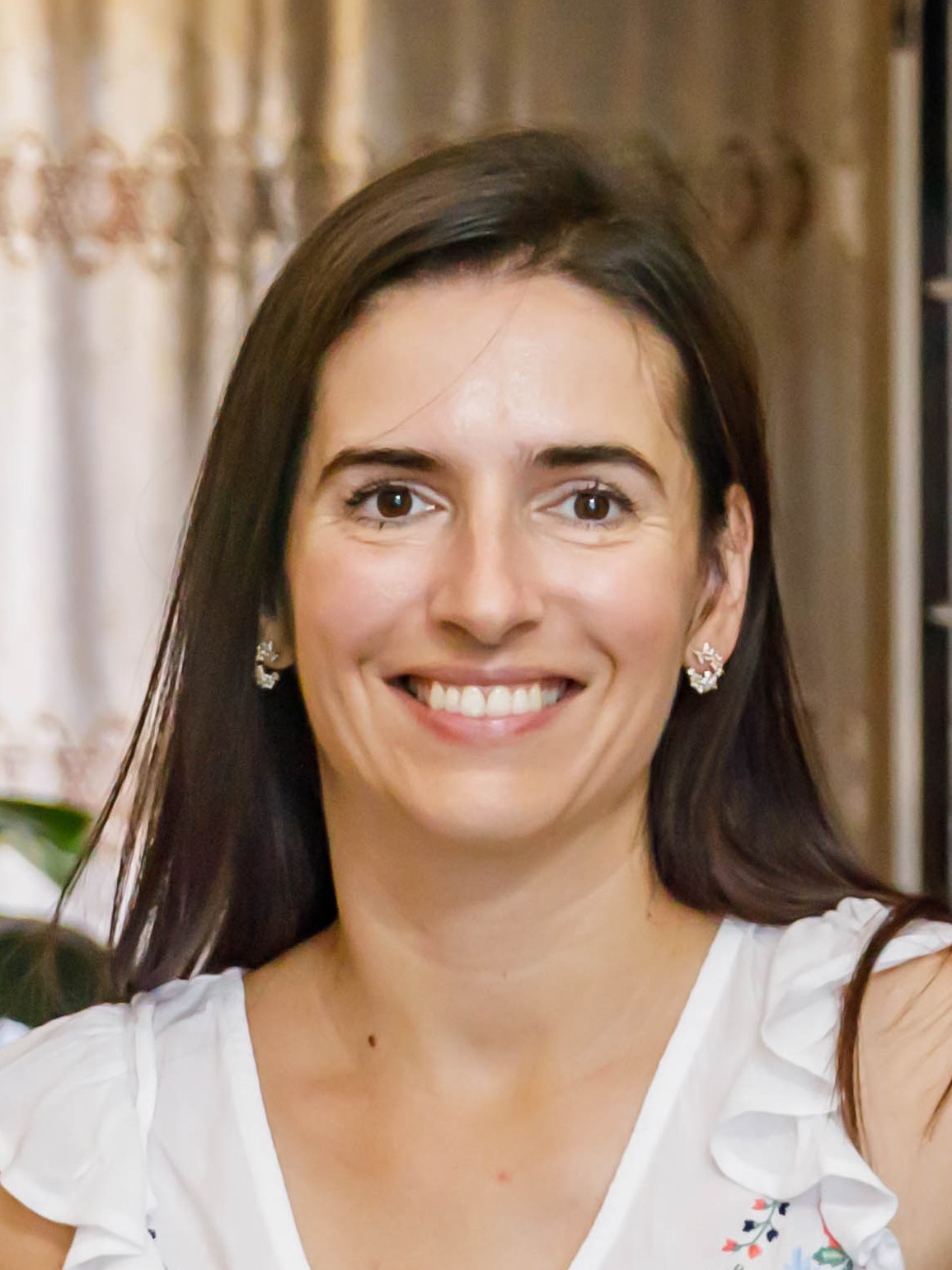 Mirjana Stojilović received the Dipl. Ing. and Ph.D. degrees from the School of Electrical Engineering, University of Belgrade, in 2006 and 2013, respectively. From 2010 to 2013, she was collaborating with the Processor Architecture Laboratory at EPFL, visiting periodically as a Guest Researcher. From 2013 to 2016, she worked at the University of Applied Sciences Western Switzerland as a senior researcher, and at EPFL as a lecturer. She joined Parallel Systems Architecture Lab at EPFL in October 2016.

Mirjana Stojilović serves on the program committee of the FPGA, FCCM,  FPL, and DATE conferences and as a reviewer for IEEE TCAD, TVLSI, TC, TEMC, IEEE Access, IEEE TPDS, and ACM TRETS. She is an associate editor for IEEE ESL and ACM TRETS. In 2021, she was on the Best Paper Award (BPA) committee of the FPGA conference. In 2020, she was nominated for the BPA at the International Conference on Field-Programmable Technology (FPT). Mirjana received the Best Paper Award at 2016 International Symposium on Electromagnetic Compatibility (EMC Europe 2016), Young Scientist Award at 33rd International Conference on Lightning Protection (ICLP2016), and the Young Author Best Paper Award at the 20th Telecommunication Forum in Belgrade (TELFOR 2012). In 2015, the EPFL School of Computer and Communication Sciences (IC) presented her with the Teaching Award.

Electrical-Level Attacks on CPUs, FPGAs, and GPUs: Survey and Implications in the Heterogeneous Era

NetCracker: A Peek into the Routing Architecture of Xilinx 7-Series FPGAs

Shared FPGAs and the Holy Grail: Protections against Side-Channel and Fault Attacks

A Shared-Memory Parallel Implementation of the RePlAce Global Cell Placer

Physical Side-Channel Attacks and Covert Communication on FPGAs: A Survey

Development of a Lightning Location System Based on Electromagnetic Time Reversal: Technical Challenges and Expected Gain

A Comparator-based Technique for Identification of Intentional Electromagnetic Interference Attacks

Our current project ideas can be found on this link. Additionally, we offer one project in collaboration with Cyber Defence Campus, armasuisse; more details can be found here: link.

These are only some topics we'd be happy to work on. If interested to hear more, don't hesitate to contact me; I'd be glad to try to find other topics that would be of mutual interest.

Semester projects and MSc Theses completed in my research group:

On one side, this course covers the concepts of algorithms, the representation of information, signal sampling and compression, and an overview of systems (CPU, memory, etc.). On the other side, an introduction to programming is given.

On one side, this course covers the concepts of algorithms, the representation of information, signal sampling and compression, and an overview of systems (CPU, memory, etc.). On the other side, an introduction to programming in Python is given.

The course introduces the students to the basic notions of computer architecture and, in particular, to the choices of the Instruction Set Architecture and to the memory hierarchy of modern systems.
close