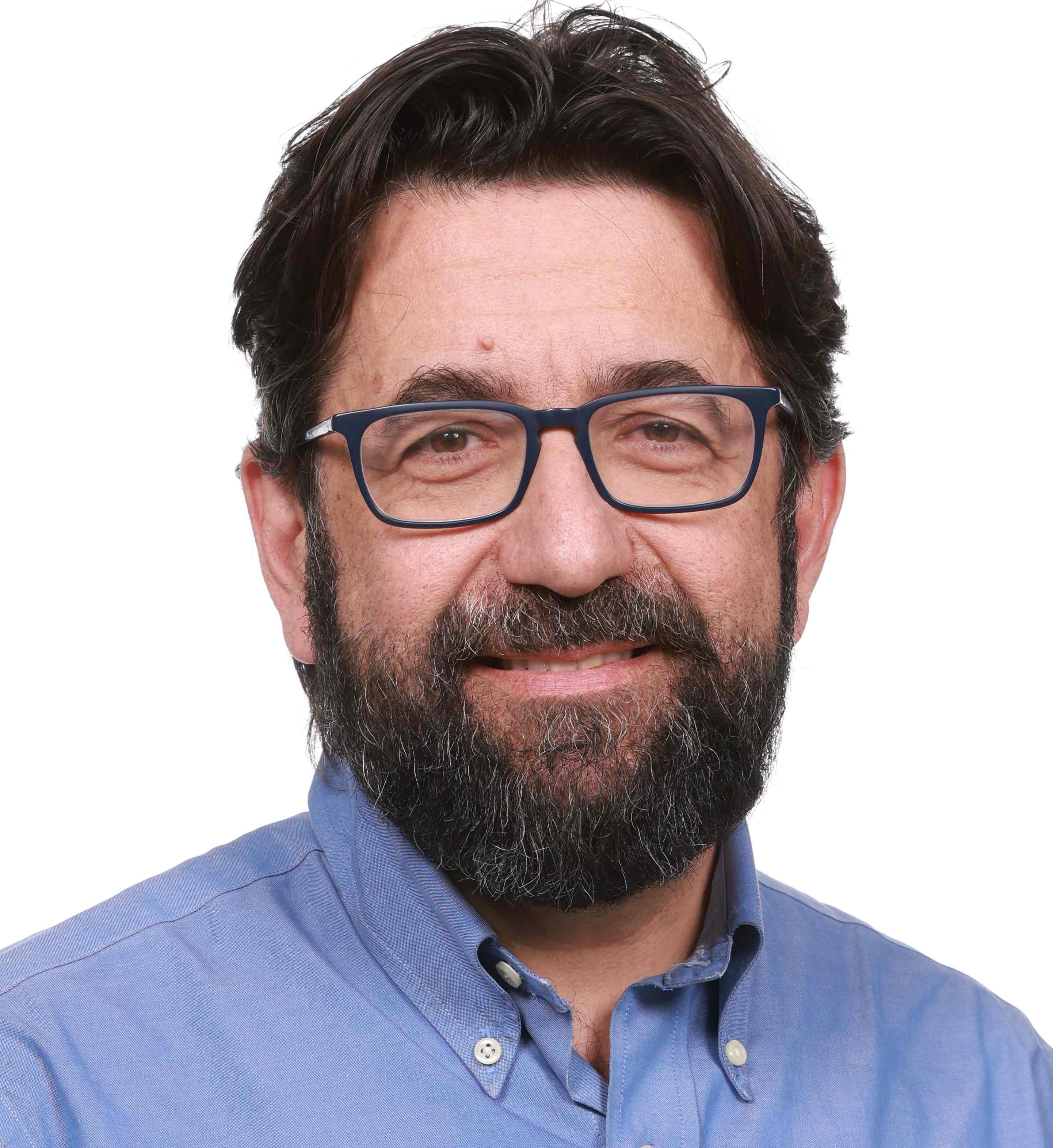 Silvestro Micera received the University degree (Laurea) in Electrical Engineering from the University of Pisa, in 1996, and the Ph.D. degree in Biomedical Engineering from the Scuola Superiore SantAnna, in 2000. From 2000 to 2009, he has been an Assistant Professor of BioRobotics at the Scuola Superiore SantAnna where he is now the Head of the Neural Engineering group. In 2007 he was a Visiting Scientist at the Massachusetts Institute of Technology, Cambridge, USA with a Fulbright Scholarship. From 2008 to 2011 he was the Head of the Neuroprosthesis Control group and an Adjunct Assistant Professor at the Institute for Automation, Swiss Federal Institute of Technology, Zurich, CH. In 2009 he was the recipient of the Early Career Achievement Award of the IEEE Engineering in Medicine and Biology Society. From 2011 he is Associate Professor and Head of the Translational Neural Engineering Laboratory at the Swiss Federal Institute of Technology Lausanne (EPFL), CH. He is author of several scientific papers and international patents. He served as Guest Editor of several biomedical engineering journals. He is currently Associate Editor of IEEE Transactions on Biomedical Engineering and of IEEE Transactions on Neural Systems and Rehabilitation Engineering. He is also member of the Editorial Board of the Journal of Neuroengineering and Rehabilitation and Deputy Editor in Chief of the IEEE EMB Magazine Pulse.

Dr. Miceras main goal is to develop implantable neural interfaces and robotic systems aimed at restoring sensorimotor function in people with different kind of disabilities (spinal cord injury, stroke, amputation, etc...), starting from basic scientific knowledge in the field of neuroscience, neurology and geriatrics, and investigating further to gain new information by using advanced technologies and protocols. In particular, the following research fields are currently investigated: 1. robotic systems for neurorehabilitation 2. experiments for the investigation of neural control of movement 3. development of neural interfaces with the central nervous system (CNS) and the peripheral nervous system (PNS). 4. development of hybrid neuro-prosthetic systems

In the recent past, Dr. Micera has been involved in the following European research projects as Co-PI (among the others):  1998-2001 Project Manager of the ESPRIT/GRIP Project (ESPRIT LTR Project #26322, "An InteGRated System for the NeuroelectrIic Control of Grasp in Disabled Persons") whose aim is the implementation of a neuroprosthetic system to restore some hand functions in disabled persons (in particular quadriplegics)  1999-2003 Technical Project Manager for a research project entitled Design and development of systems and technologies for functional restoration carried out at the Applied Research Centre on Rehabilitation Engineering originated by a joint initiative promoted by INAIL (National Institute for Insurance of Injured Workers) and Scuola Superiore SantAnna  2003- 2004, IST-FET TETRA Project (Development of an implantable tendon transducer) whose aim was the development of an implantable microsensor to record biomechanical information from the muscolo-tendon system.  2002-2005, IST-FET CYBERHAND Project (Development of a cybernetic hand prosthesis) whose aim was the development of a hand prosthesis controlled by the neural signals recorded from the peripheral nervous system and able to deliver a sensory feedback to the subject thanks to the stimulation of the afferent nerves.  2004-2007, IST-eHealth ALLADIN Project (Natural Language based decision support in neuro-rehabilitation), whose aim is the development of a user-friendly natural language based decision support software for neuro-rehabilitation thanks to the development of a mechatronic platform to record isometric force-torque information.  Since 2004, IST-FET NEUROBOTICS Project (Fusing Neuroscience and Robotics to augment human capabilities), whose aim is to go beyond robotics developing different hybrid bionic systems.  2006-2008, DACTIN (Development of an actuated invasive neural interface) funded the Korean Institute of Science and Technology (KIST).  2007-2008, NEUROBIKE Project funded by a local Bank Foundation (Fondazione CariPisa) aimed at developing a new generation of robotic systems for the neurorehabilitation lower limb function  Since 2008, ICT TIME EU Project (Transverse, Intrafascicular Multichannel Electrode system for induction of sensation and treatment of phantom limb pain in amputees), whose aim is to develop PNS invasive interfaces to reduce phantom limb pain.  Since 2009, (Co-ordinator) ICT CLONS EU Project (Closed-loop vestibular neural prostheses), whose aim is to develop a vestibular neural prosthesis for vestibular function restoration.  2009-2010, MIRROR Project funded by a local Italian Bank Foundation (Fondazione MPS) aimed at the development of innovative algorithms for robot-mediated neuro-rehabilitation.  Since 2010, ICT MUNDUS (MUltimodal Neuroprosthesis for Daily Upper limb Support) EU Project whose aim is to develop a novel assistive technology by combining robotics and electrical stimulation  Since 2010 ICT NeuWalk EU Project whose aim is to develop an implantable neuoprosthesis to restore locomotion in disabled people. Dr. Micera is also involved in many collaborations with research centres and universities in Europe (among the others Collège de France, Universitat Autonoma of Barcelona, Fraunhofer Institute for Biomedical Engineering, University College London), Japan (Waseda University), Korea (Korean Institute of Science and Technology), United States (MIT, Harvard University). He is currently working also with several companies such as Plexon (US leader in neural engineering) and Eli Lilly (pharmaceutical company).

Towards a continuum of robot-assisted therapy

Understanding, processing, and analysis of signals and images obtained from the central and peripheral nervous system