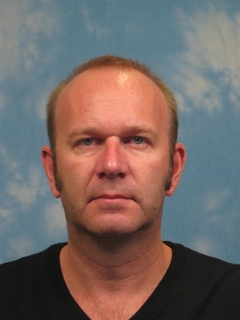 Dr. Benoît J.D. Ferrari studied Biochemistry and Biology and completed his PhD in Ecotoxicology at the University of Lorraine (Metz, France) in 2000. After several years at the University of Geneva (Forel F.A. Institute, Geneva, Switzerland; 2002-2008) and Irstea (Formerly Cemagref, Lyon, France; 2000-2002 and 2008-2013), he joined the Swiss Centre of Applied Ecotoxicology (Centre Ecotox Eawag/EPFL) in October 2013 as group leader of the soil and sediment ecotoxicology group at Lausanne. During his different mandates, he was implied as (co-)proponent in different research projects supported e.g. by the Swiss Federal Office for the Environment, the Swiss National Science Foundation, the French National Research Agency or the European Framework Programme for Research. His main areas of interest cover the ecodynamic of contaminants and their impact on the ecophysiology of organisms. Particularly, he is involved in 1) the development of exposure and effect indicators to evaluate the chemical stresses, 2) the integration of such indicators in laboratory- and field-based approaches to assess the quality of aquatic ecosystems, 3) the development of adapted bioassays for active biomonitoring, and 4) the transfer of such ecotoxicological tools and approaches towards end-users.