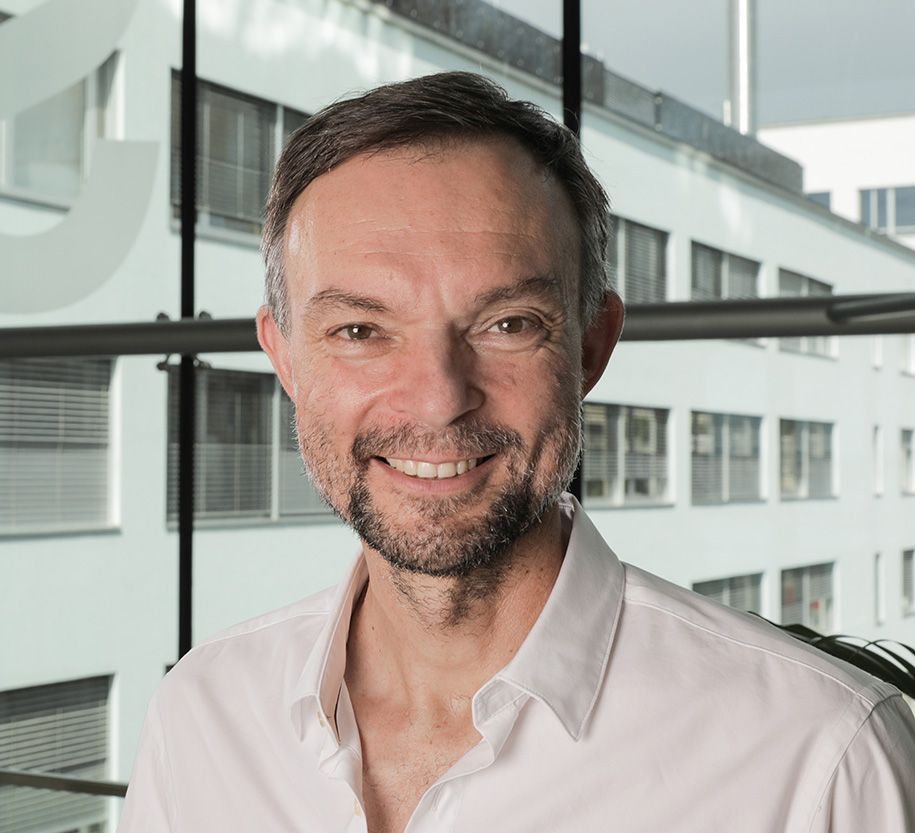 After an undergraduate degree in Biochemistry at the University of Adelaide with Honours in Robert Saint’s lab, Andrew Oates received his Ph.D. at the Ludwig Institute for Cancer Research and the University of Melbourne in the lab of Andrew Wilks. His postdoctoral time was at Princeton University and the University of Chicago in the lab of Robert Ho, where his studies on the segmentation clock in zebrafish began in 1998. In 2003 he moved to Germany and started his group at the Max Planck Institute for Molecular Cell Biology and Genetics in Dresden. In 2012 he accepted a position at University College London as Professor of vertebrate developmental genetics and moved his group to the MRC-National Institute for Medical Research at Mill Hill in London. From April 2015, he became a member of the Francis Crick Institute in London. In September 2016, he joined École polytechnique fédéral de Lausanne (EPFL) in Switzerland as a Professor, where he is the head of the Timing, Oscillation, Patterns Laboratory.  From April 2018 he served as Director of the Institute of Bioengineering, and from January 2021 became the Dean of the School of Life Sciences.

Cell and developmental biology for engineers