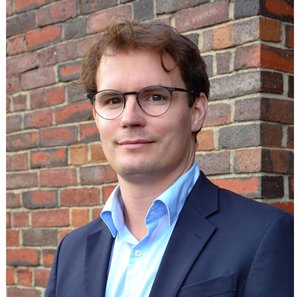 We learn and apply software engineering principles to program projects in Python. Projects cover problems in life sciences, and will be developed over the course of the semester.

Recent advances in machine learning have contributed to the emergence of powerful models for how humans and other animals reason and behave. In this course we will compare and contrast how such brain models as well as brains create intelligent behaviour.