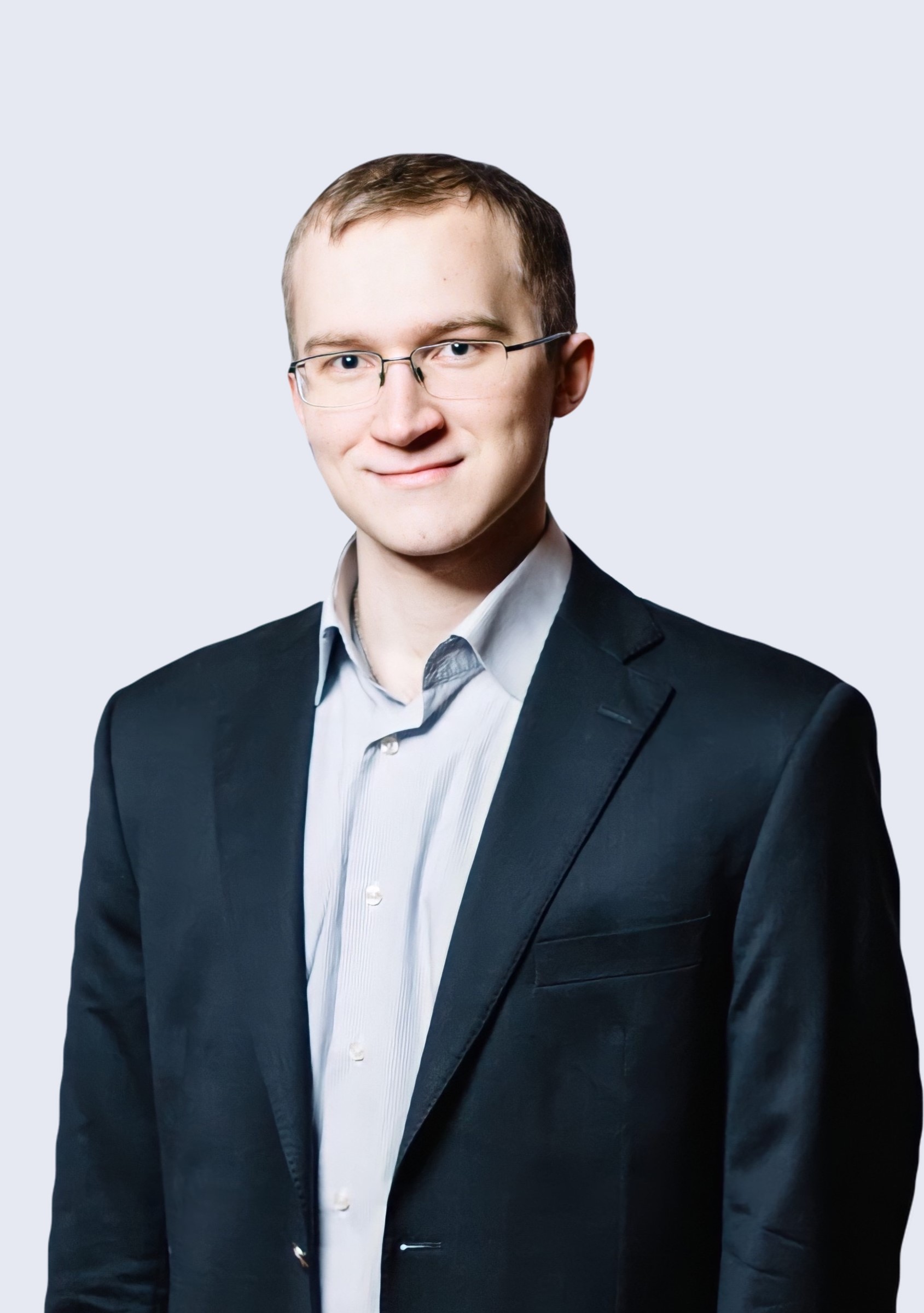 Viacheslav Snigirev was born in 1996 in Moscow. As a holder of the 1st rank degree in Lomonosov Olympiad in Physics 2014 and of the golden medal for the academic achivements in high school, he was accepted to Lomonosov Moscow State University as a bachelor student of the Department of Physics in the same year. In 2018 he defended his bachelor thesis Ultrafast dynamics of light scattering in direct-bandgap semiconductor nanoparticles under supervision of Prof. Andrey A. Fedyanin and Dr. Alexander S. Shorokhov. He then continued to carry out research under their supervision in the area of active all-dielectric metaphotonics and joined the master program Quantum Electronics and Quantum Optics at the same university, finishing it in 2020 with the master thesis title Photo- and electrically induced modulation of optical response of Mie-resonant gallium arsenide nanoparticles and metasurfaces. The both degrees are degrees with honours containing only excellent grades. The scientific results obtained within the framework of his bachelor and master programs were presented on international conferences CLEO Europe and METANANO.