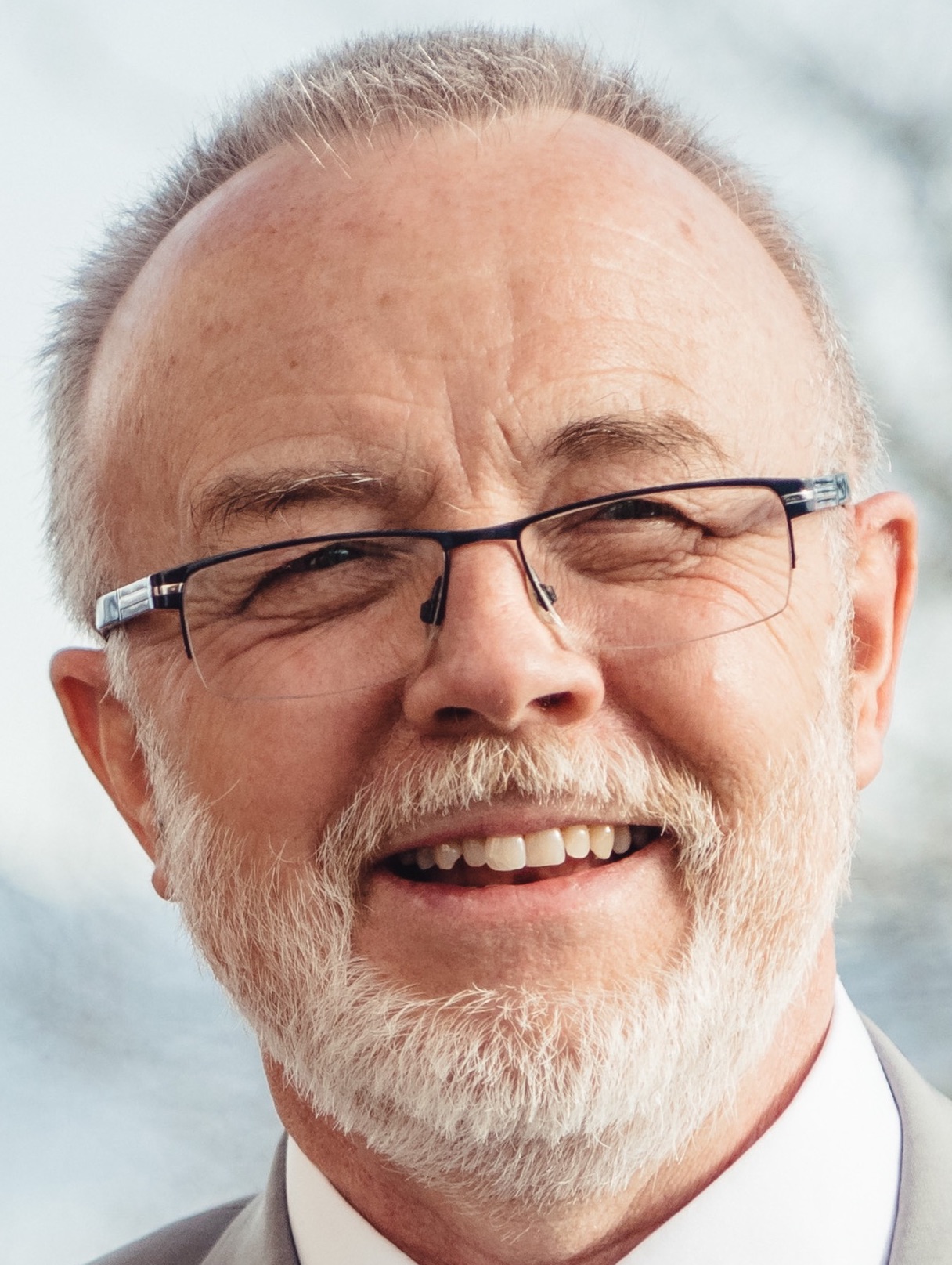 The goal of my academic work is to further the development of statistical science through teaching at all university levels, through the development and application of new approaches to data analysis, and through collaboration both within and outwith the EPFL.

Anthony Davison has published on a wide range of topics in statistical theory and methods, and on environmental, biological and financial applications. His main research interests are statistics of extremes, likelihood asymptotics, bootstrap and other resampling methods, and statistical modelling, with a particular focus on the first currently.

Statistics of extremes concerns rare events such as storms, high winds and tides, extreme pollution episodes, sporting records, and the like. The subject has a long history, but under the impact of engineering and environmental problems has been an area of intense development in the past 20 years. Davison''s PhD work was in this area, in a project joint between the Departments of Mathematics and Mechanical Engineering at Imperial College, with the aim of modelling potential high exposures to radioactivity due to releases from nuclear installations. The key tools developed, joint with Richard Smith, were regression models for exceedances over high thresholds, which generalized earlier work by hydrologists, and formed the basis of some important later developments. This has led to an ongoing interest in extremes, and in particular their application to environmental and financial data. A major current interest is the development of suitable methods for modelling rare spatio-temporal events, particularly but not only in the context of climate change.

Likelihood asymptotics too have undergone very substantial development since 1980. Key tools here have been saddlepoint and related approximations, which can give remarkably accurate approximate distribution and density functions even for very small sample sizes. These approximations can be used for wide classes of parametric models, but also for certain bootstrap and resampling problems. The literature on these methods can seem arcane, but they are potentially widely applicable, and Davison wrote a book joint with Nancy Reid and Alessandra Brazzale intended to promote their use in applications.

Bootstrap methods are now used in many areas of application, where they can provide a researcher with accurate inferences tailor-made to the data available, rather than relying on large-sample or other approximations of doubtful validity. The key idea is to replace analytical calculations of biases, variances, confidence and prediction intervals, and other measures of uncertainty with computer simulation from a suitable statistical model. In a nonparametric situation this model consists of the data themselves, and the simulation simply involves resampling from the existing data, while in a parametric case it involves simulation from a suitable parametric model. There is a wide range of possibilities between these extremes, and the book by Davison and Hinkley explores these for many data examples, with the aim of showing how and when resampling methods succeed and why they can fail.

A note on universal inference

Is There a Cap on Longevity? A Statistical Review

Trends in the Extremes of Environments Associated with Severe US Thunderstorms

The challenges of impact evaluation: Attempting to measure the effectiveness of community-based disaster risk management

A Global-Local Approach For Detecting Hotspots In Multiple-Response Regression

Inference on the Angular Distribution of Extremes

'The life of man, solitary, poore, nasty, brutish, and short': Discussion of the paper by Rootzen and Zholud

A. Zollinger; A. Davison; D. Goldstein

Bayesian Inference For The Brown-Resnick Process, With An Application To Extreme Low Temperatures

Likelihood Estimation for the INAR(p) Model by Saddlepoint Approximation

Bayesian Semiparametrics for Modelling the Clustering of Extreme Values

A case study of a "Dragon-King": The 1999 Venezuelan catastrophe

Bayesian inference from composite likelihoods, with an application to spatial extremes

Discussion of the papers by Dankers and Feyen, Cooley, and Keef

Comparison of Models for Olfactometer Data

Extreme events in total ozone over Arosa---Part 2: Fingerprints of atmospheric dynamics and chemistry and effects on mean values and long-term changes

Effects of Rewarding and Unrewarding Experiences on the Response to Host-induced Plant Odors of the Generalist Parasitoid Cotesia marginiventris (Hymenoptera: Braconidae)

The Banff challenge: Statistical detection of a noisy signal

Some challenges for statistics

A mixture model for multivariate extremes

Rapid Classification of Phenotypic Mutants of Arabidopsis via Metabolite Fingerprinting

Clustering of extreme temperatures from 1772 to 2004

The evaluation of evidence in the forensic investigation of fire incidents (Part II): Practical examples of the use of Bayesian networks

The evaluation of evidence in the forensic investigation of fire incidents (Part I): An approach using Bayesian networks

Journal of the Royal Statistical Society series A. 2003.

Discussion of Heffernan, J. and Tawn, J. A. (2004) A conditional approach for multivariate extreme values

A note on model uncertainty in linear regression

An introduction to the bootstrap with applications in R

Contribution to the discussion of `The estimating function bootstrap' by F. Hu and J. D. Kalbfleisch

Inference for the poly-Weibull model

The bootstrap: A tutorial

Some models for discretized series of events

Statistics lies at the foundation of data science, providing a unifying theoretical and methodological backbone for the diverse tasks enountered in this emerging field. This course rigorously develops the key notions and methods of statistics, with an emphasis on concepts rather than techniques.

Inference from the particular to the general based on probability models is central to the statistical method. This course gives a graduate-level account of the main ideas of statistical inference.

ML for predictive modeling is important in both industry and research. We join experts from stats and math to shed light on particular aspects of the theory and interpretability of DL. We discuss the statistical theory and generalization behavior of deep NNs, and how to move towards trustworthy DL.
close