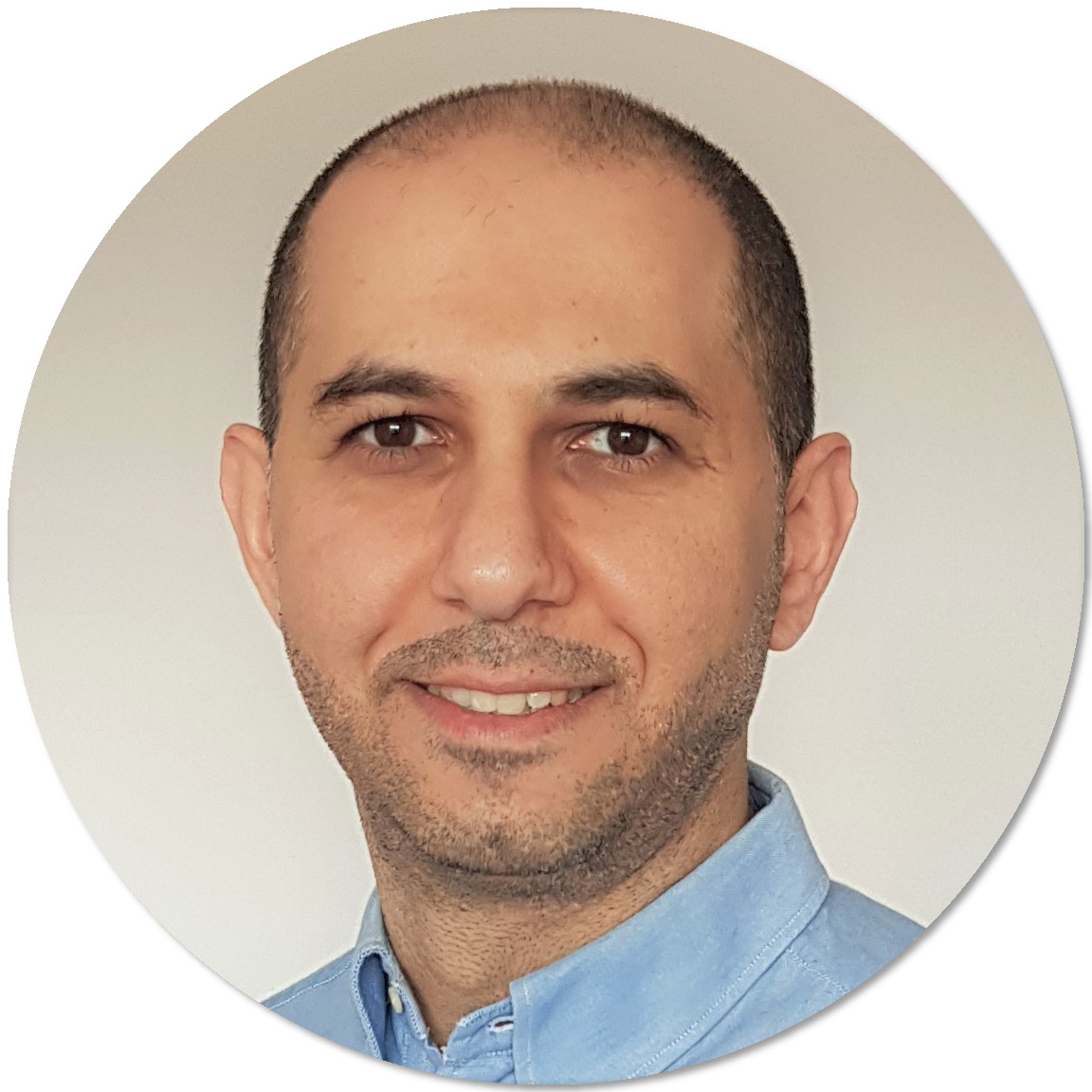 Since June, 2010, Alaeddine is the Head of IT at EPFL Middle East. Previously, he was a senior researcher at EPFL (Ecole Polytechnique Fédérale de Lausanne) in Switzerland. He earned his PhD in communication systems in July 2009 from EPFL, where he worked with Prof. Jean-Yves Le Boudec. He received his DEA in networking in 2002 and his MSc degree in 2001, both from the Lebanese University. He carried out his DEA thesis in the Planète team, INRIA Sophia Antipolis  France, and the master thesis at LCST (Laboratoire des Composants et des Systèmes de Télécommunications), INSA Rennes  France.

A framework for network coding in challenged wireless network.

The Optimal MAC Layer for Low-Power UWB is Non-Coordinated.