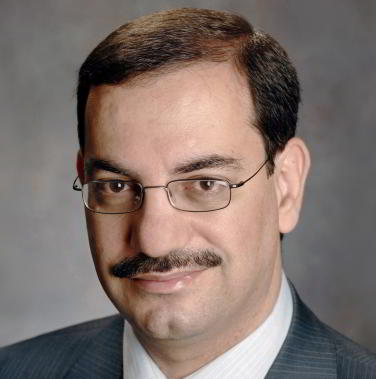 Ali H. Sayed is Dean of Engineering at EPFL, Switzerland. He has also served as distinguished professor and former chairman of electrical engineering at UCLA, Los Angeles. He is recognized as a Highly Cited Researcher by Thomson Reuters, and is also a member of the US National Academy of Engineering.

An author of over 530 scholarly publications and six books, his research involves several areas including adaptation and learning, data and network sciences, and multi-agent systems.

In this course, students learn to design and master algorithms and core concepts related to inference and learning from data and the foundations of adaptation and learning theories with applications.
close