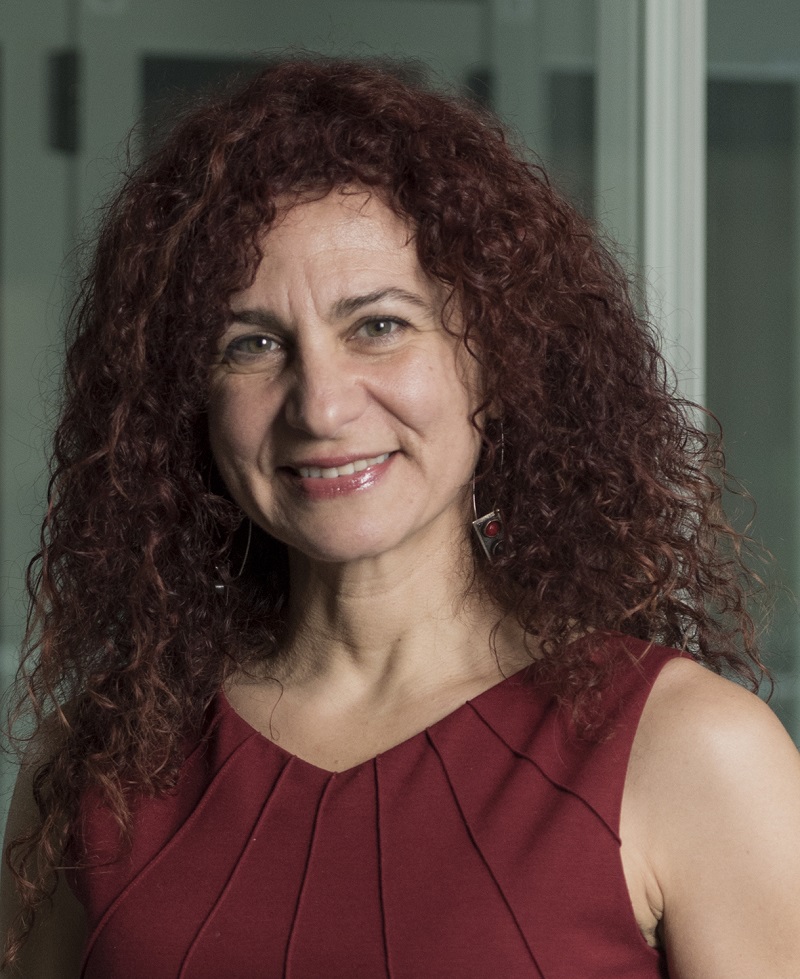 Anastasia Ailamaki is a Professor of Computer Sciences at the Ecole Polytechnique Federale de Lausanne (EPFL) in Switzerland and the co-founder of RAW Labs SA, a swiss company developing real-time analytics infrastructures for heterogeneous big data. Her research interests are in data-intensive systems and applications, and in particular:

(a) in strengthening the interaction between the database software and emerging hardware and I/O devices, and
(b) in automating data management to support computationally- demanding, data-intensive scientific applications.

She has received an ERC Consolidator Award (2013), a Finmeccanica endowed chair from the Computer Science Department at Carnegie Mellon (2007), a European Young Investigator Award from the European Science Foundation (2007), an Alfred P. Sloan Research Fellowship (2005), an NSF CAREER award (2002), and ten best-paper awards in database, storage, and computer architecture conferences. She holds a Ph.D. in Computer Science from the University of Wisconsin-Madison in 2000. She is an ACM fellow, an IEEE fellow, the Laureate for the 2018 Nemitsas Prize in Computer Science, and an elected member of the Swiss National Research Council. She has served as a CRA-W mentor, and is a member of the Expert Network of the World Economic Forum.