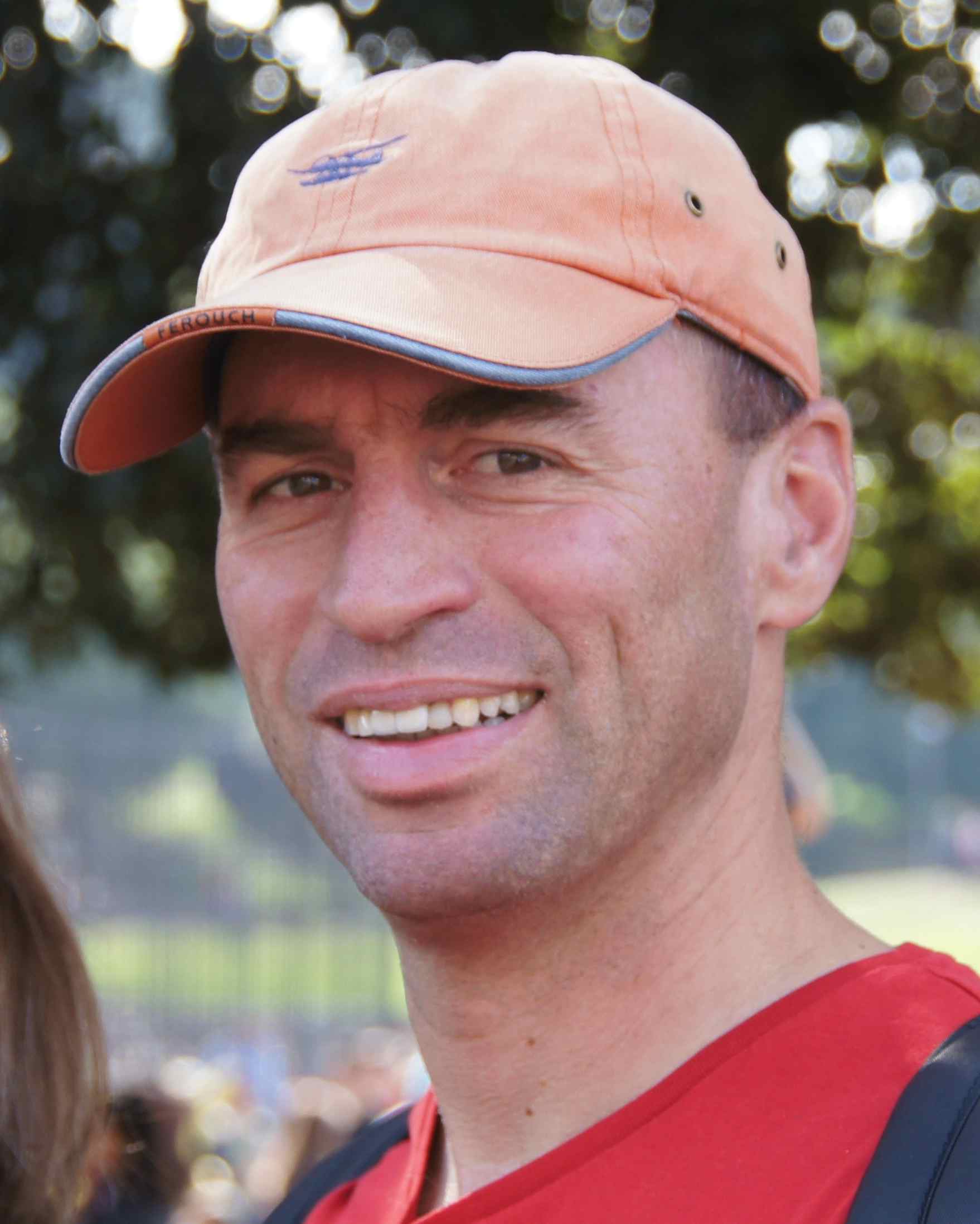 Continuing growth of the human population (80 million/year for each of the past 50 years) is often cited as responsible for many environmental and social problems. We will examine the dynamics of population growth and decline, their causes and consequences, and relations to policies and cultures.