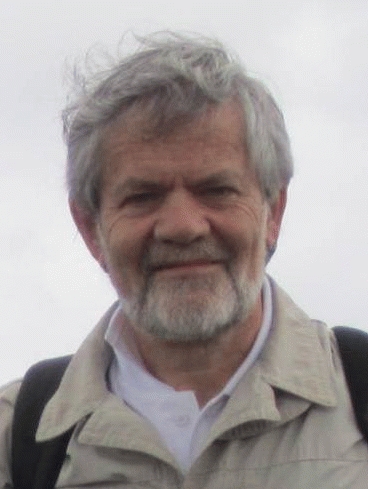 André Schiper graduated in Physics from the ETHZ in Zurich in 1973 and received the PhD degree in Computer Science from EPFL in 1980. He has been a professor of computer science at EPFL since 1985, leading the Distributed Systems Laboratory. During the academic year 1992-1993 he was on sabbatical leave at the University of Cornell, Ithaca, New York (working with Ken Birman and Aleta Ricciardi), and in 2004-2005 at the Ecole Polytechnique in Palaiseau, France (working with Bernadette Charron-Bost). His research interests are in the area of dependable distributed systems, middleware support for dependable systems, replication techniques (including for database systems), group communication, distributed transactions, and MANETs (mobile ad-hoc networks).

André Schiper's research is sponsored by the Swiss National Science Foundation, and the Hasler Foundation.

Rock You like a Hurricane: Taming Skew in Large Scale Analytics

On the Performance of Delegation over Cache-Coherent Shared Memory

Modularity in the design of robust distributed algorithms

Optimizing Paxos with batching and pipelining

Abstractions for Solving Consensus and Related Problems with Byzantine Faults

Tuning Paxos for high-throughput with batching and pipelining

Student mini-kernel project based on an FPGA board

JPaxos: State machine replication based on the Paxos protocol

Tuning Paxos for high-throughput with batching and pipelining

Generic construction of consensus algorithms for benign and Byzantine faults

2010. Proceedings of the 40th International Conference on Dependable Systems and Networks (DSN).

The Heard-Of model: computing in distributed systems with benign faults

Generic construction of consensus algorithms for benign and Byzantine faults

On the Specification of Partitionable Group Membership

A Predicate-Based Approach to Dynamic Protocol Update in Group Communication

An Automatic Real-Time Analysis of the Time to Reach Consensus

Communication Predicates: A High-Level Abstraction for Coping with Transient and Dynamic Faults

On the Cost of Modularity in Atomic Broadcast

On broadcast and agreement in mobile ad hoc networks

The Heard-Of Model: Computing in Distributed Systems with Benign Failures

From Set Membership to Group Membership: A Separation of Concerns

Group Communication: From Practice to Theory

Improving Fast Paxos: being optimistic with no overhead

Towards reliable communication and agreement in mobile ad-hoc networks

Advances in the Design and Implementation of Group Communication Middleware

Communication Predicates: A high-level abstraction for coping with transient and dynamic faults