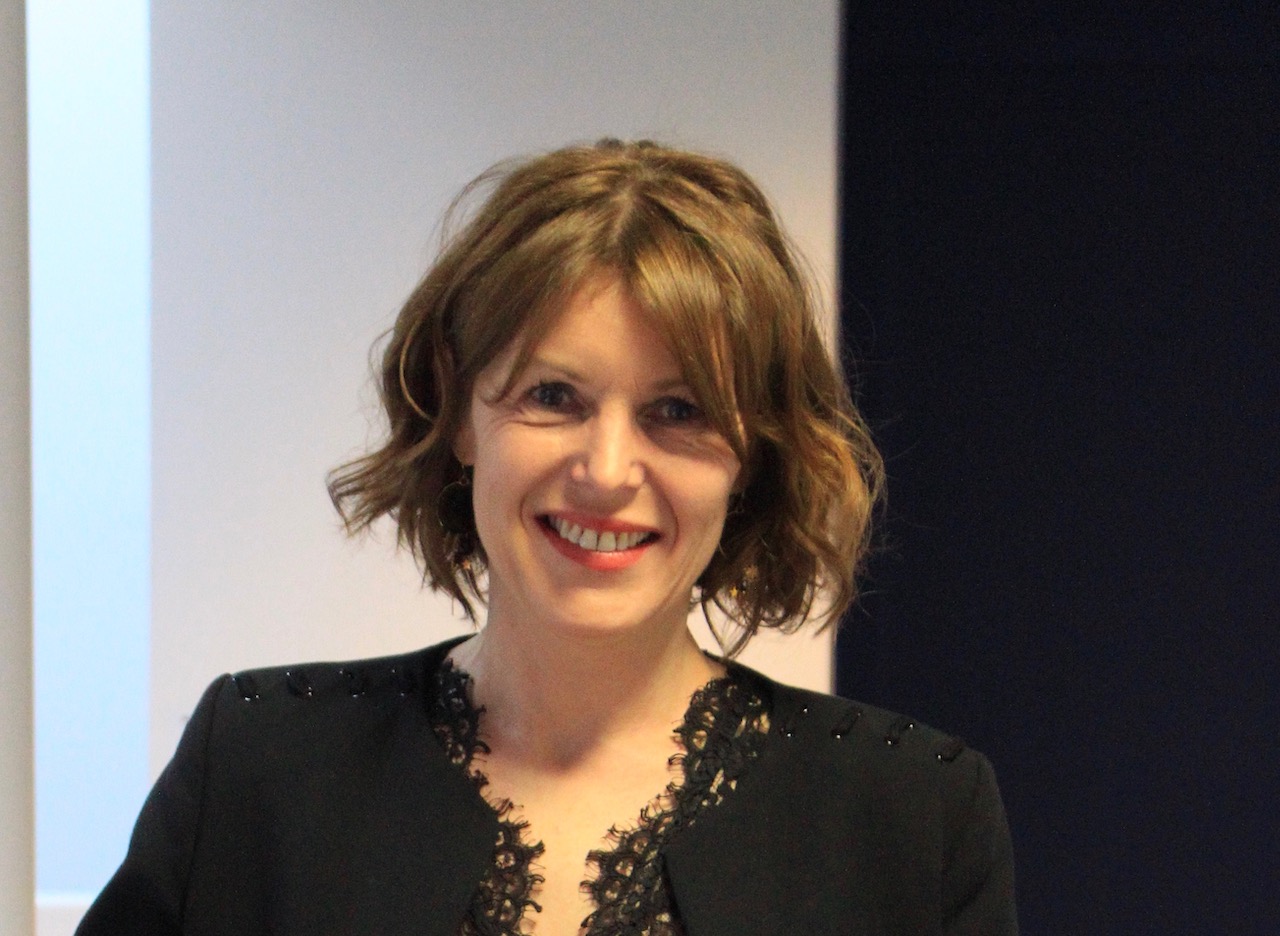 Anne-Marie Kermarrec is Professor at EPFL  since January 2020. Before that she was the CEO of the Mediego startup that she founded in April 2015. Mediego provides content personalization services for online publishers. She was a Research Director at Inria, France from 2004 to 2015. She got a Ph.D. thesis from University of Rennes (France), and has been with Vrije Universiteit, NL and Microsoft Research Cambridge, UK. Anne-Marie received an ERC grant in 2008 and an ERC Proof of Concept in 2013. She received the Montpetit Award in 2011 and the Innovation Award in 2017 from the French Academy of Science. She has been elected to the European Academy in 2013 and named ACM Fellow in 2016. Her research interests are in large-scale distributed systems,  epidemic algorithms,  peer to peer networks and system support for machine learning.